What Makes Earwax and Why?! 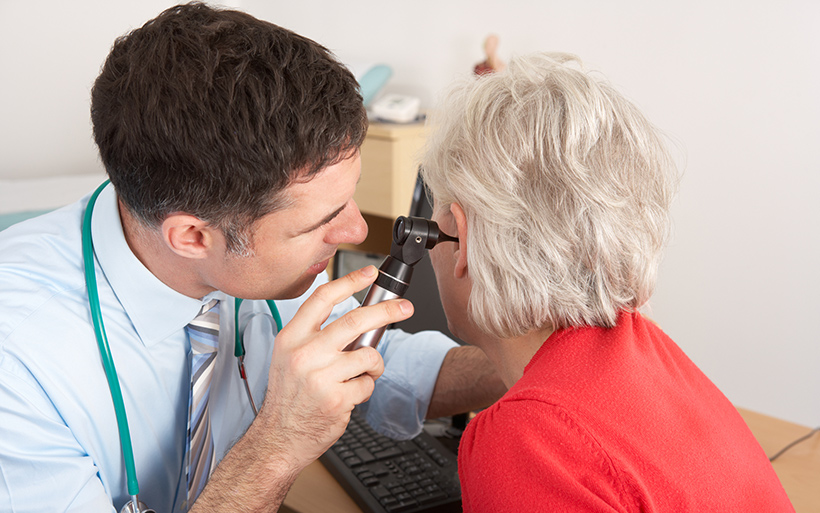 It is likely that you have not given significant thought to earwax, other than when cleaning your ears. However, it is worth knowing exactly what it is, how it is produced, and why you need it.

Earwax is a thick mixture of debris, hair, skin, sweat and a fluid called cerumen that is secreted from the ceruminous glands in your outer ear canal, the area located between your middle ear and your outer ear. The earwax has a waxy consistency and can be orange, yellow, gray or brown in color. The amount of earwax that is produced varies from person to person; however, adults generally produce significantly less earwax than children, and it tends to be darker in color and harder than that produced by children.

The earwax moves very slowly through your outer ear canal to your ear opening. Once there, it will fall out on its own or be removed while you wash.

Why Do You Need Earwax?

Earwax has multiple functions, including:

It is not necessary to remove earwax from your ears unless it has become impacted, which is the most common problem with earwax. This can happen as a result of small or unusually shaped ear canals that prevent the earwax from easily traveling out to the end of your ear canal. Earwax blockage can also result from the wax being forced deep in the ear canal by items, such as Q-tips or bobby pins, used to clean your ears. People who wear earplugs or hearing aids are more likely to experience an impacted ear canal.

How Earwax Can Impair Your Hearing

If plugs of earwax have developed in your ears, it can result in a slightly uncomfortable feeling of fullness in your ears and can dull your hearing. A significant buildup of earwax can also produce tinnitus or ringing in your ears. Earwax blockages that are not properly addressed can result in an infection in the middle ear, a perforated eardrum and the permanent loss of your hearing due to acoustic trauma.

If you suspect that you have an earwax blockage, it is crucial that you speak with your physician. Depending on the state of your ears, you may be advised to remove the obstruction using either non-prescription wax softening drops or a bulb syringe to flush it away.