This One Little Thing Can Keep Your Brain Healthy 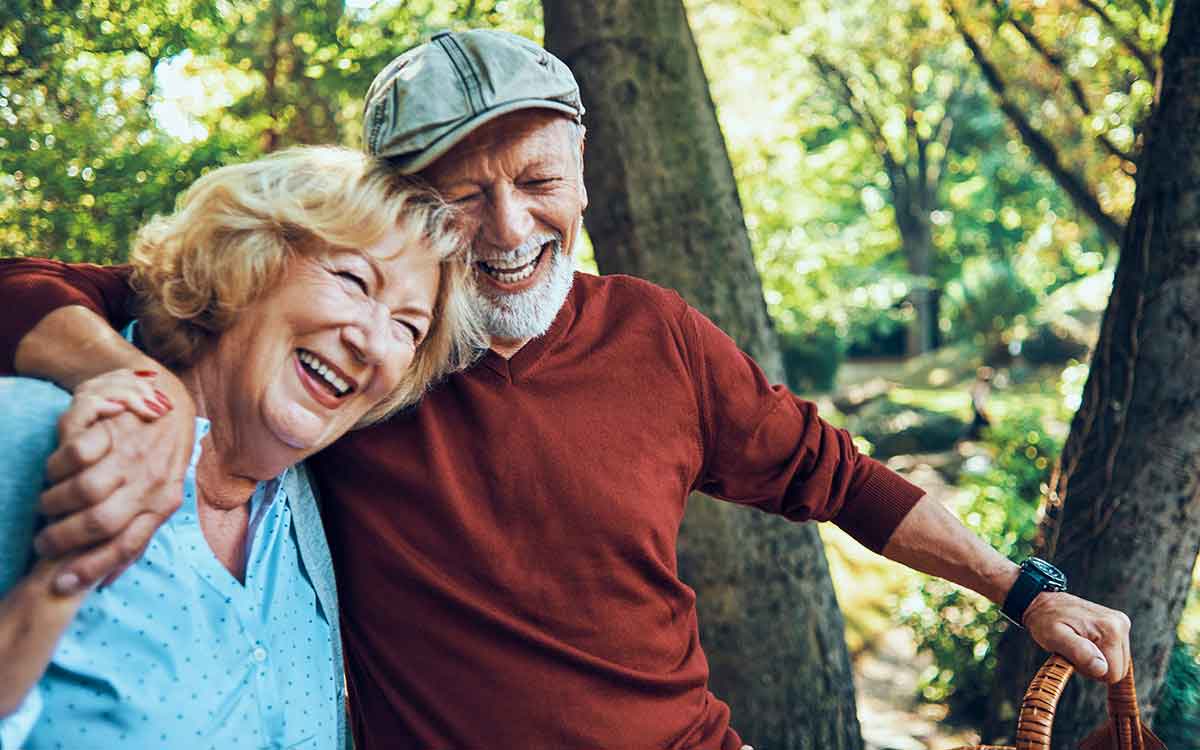 Hearing loss is one of the most prevalent health conditions among older Americans. It impacts about athird of those over the age of 65 and nearly half of those over 85, which works out to about 18 million people. While the main symptom of hearing loss is obvious, the condition also affects other areas of life – namely, it causes a significant loss in cognitive capacity in senior citizens.

However,new research has found that one little tool can actually help your brain function better and improve your memory. We’re talking, of course, about hearing aids.

How Hearing Loss Impacts the Brain

Numerous studies have shown that there is a link between hearing loss and cognitive decline, including medical conditions like dementia and Alzheimer’s disease. Scientists have found that when hearing loss occurs, the parts of the brain that handle other senses like vision and taste will try to compensate for the lack of hearing. Unfortunately, this means that the brain is working overtime and can lead to a faster cognitive decline.

Additionally, people suffering from hearing loss often have trouble understanding other people’s speech. The hypothesis is that areas of the brain typically reserved for higher-level thinking – understanding and comprehension, for example – must again step in to compensate. This means that those areas of higher thinking are not doing their primary job, which also leads to cognitive decline.

Many senior citizens suffer from both hearing loss and cognitive decline, and while the conditions are linked, it’s not necessarily known if one causes the other. In any case, it’s believed that treating hearing loss, especially in older adults, can slow down cognitive decline and restore more brain functions to help people live normal lives.

The Positive Benefits of Hearing Aids

Hearing aids are one of the best tools we have to combat the negative effects of hearing loss. Not only that, hearing aid technology has grown by leaps and bounds since they were first introduced decades ago. They’reno longer the bulky devices that pick up every sound or require you to change batteries every few hours. Today’s hearing aids are small and discreet, filter out noises like wind and background din, and can connect with devices like phones and TVs with Bluetooth technology.

The technological advances in hearing aids providemany positive benefits for wearers. Seniors with hearing loss that wear hearing aids experience better psychological, emotional, and social well-being due to their ability to hear better. They participate in more social events, feel less anxiety, and communicate with others much better than those with untreated hearing loss.

The hearing aid benefit discovered by researchers at the University of Maryland’s Department of Hearing and Speech Sciences has to do with the wearer’s cognitive health. The team at UMD studied hearing aid users who suffered from mild-to-moderate hearing loss for a six month period, during which time they gave the participants a number of cognitive exams tests meant to assess their memory, attention, and ability to quickly process information.

The results were promising: After the six-month study was concluded, the participants displayed improved memory retention and could hear and process speech much better than before. In addition, the UMD researchers believe this study shows that lost brain and memory function may be restored through hearing aid treatments. They’re excited about the breakthrough, as it opens the door to many new research and treatment opportunities for those suffering from hearing loss.

Want to learn more about hearing aids and discover which kind is best for you? Find ahearing specialist in your area and set up a consultation today.

Honey, You Need to Have Your Hearing Checked
Don’t Be a Statistic: These 3 Things Prevent Serio...
New Tech Makes It Cool to Protect Your Hearing
Even the Queen of England Wears One
I Can Predict the Odds of You Getting Dementia