The Link Between Cannabinoids and Tinnitus 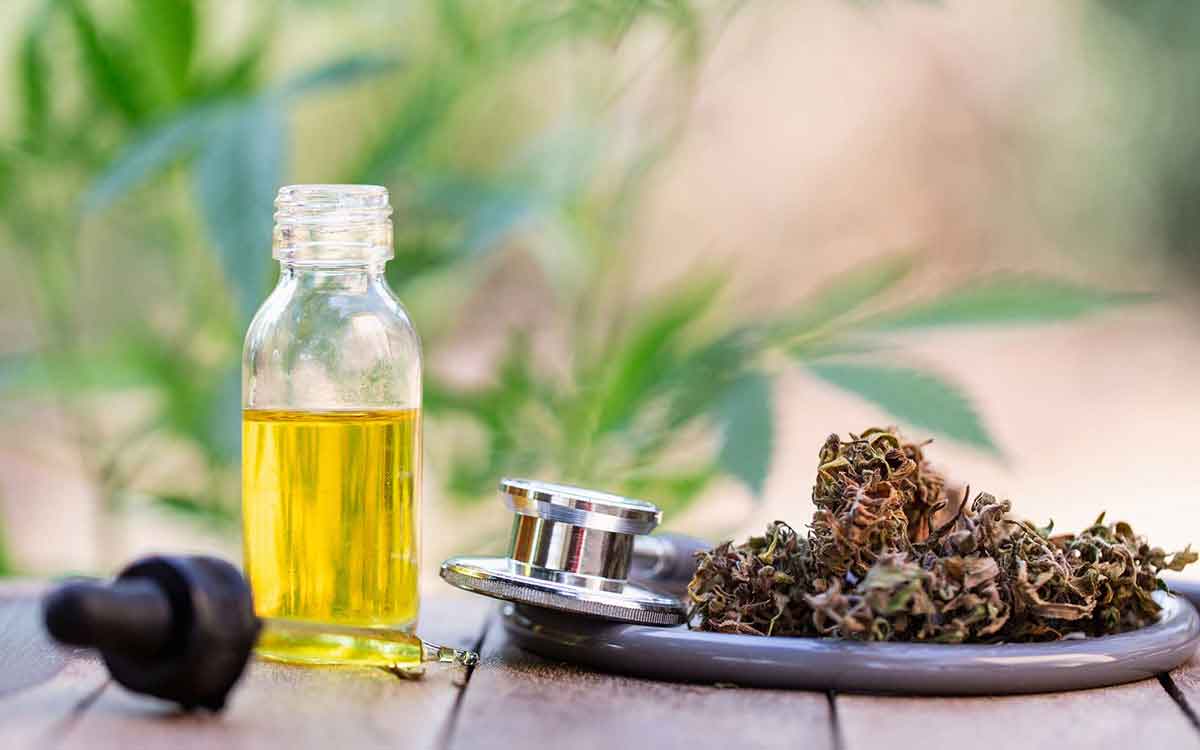 Public opinion surrounding marijuana and cannabinoids have changed remarkably over the past several decades. Most states now allow the use of marijuana, THC, or cannabinoid products for medicinal purposes. Far fewer states have legalized pot for recreational purposes, but even that would have been unthinkable even just ten or fifteen years ago.

Any substances derived from the cannabis plant (the marijuana plant, essentially) are known as cannabinoids. Despite their recent legalization (in some states), we’re still discovering new things about cannabinoids. We often think of these particular compounds as having universal healing properties, but new research suggests there may also be negative effects such as a strong link between cannabinoid use and the development of tinnitus symptoms.

Many Forms of Cannabinoids

Today, cannabinoids can be consumed in many forms. It’s not just pot (or Mary Jane, or grass… look, let’s just all agree right now that marijuana has a significant number of nicknames and move on). These days, THC and cannabinoids are available in pill form, as topical spreads, as inhaled mists, and more.

The forms of cannabinoids available will vary state by state–and many of those forms are still technically illegal under federal law if the THC content is over 0.3%. That’s why many people tend to be quite careful about cannabinoids.

The problem is that we don’t yet know much about some of the long term side effects or complications of cannabinoid use. Some new research into how cannabinoids affect your hearing is a prime example.

New Research into Cannabinoids and Hearing

Whatever you want to call it, cannabinoids have long been associated with helping a wide variety of medical conditions. Seizures, nausea, vertigo, and more seem to be helped with cannabinoids, according to anecdotally available evidence. So researchers decided to see if cannabinoids could help with tinnitus, too.

Turns out, cannabinoids may actually cause tinnitus. According to the research, over 20% of study participants who used cannabinoid products reported hearing a ringing in their ears. And that’s in people who had never experienced tinnitus before. What’s more, marijuana users were 20-times more likely to report experiencing tinnitus symptoms in the last 24 hours.

Further research suggested that marijuana use could exacerbate ear-ringing symptoms in those who already have tinnitus. In other words, there’s some pretty compelling evidence that cannabinoids and tinnitus don’t really mix all that well.

There are a couple of concrete ways in which cannabinoids can make your tinnitus experience worse. First, the incidents of tinnitus symptoms can become more frequent–you might notice the ringing or buzzing in your ears more often. Cannabinoids can also make those tinnitus episodes more intense. The discomfort from the ringing might become louder or harder to ignore.

The research also seems to indicate that cannabinoids are capable of causing the development of initial tinnitus symptoms. Or, said another way: if you didn’t have tinnitus before, you might develop tinnitus after using cannabinoids.

Just because this link has been discovered doesn’t necessarily mean the underlying causes are all that well understood. That cannabinoids can have an impact on the middle ear and on tinnitus is pretty clear. But what’s causing that impact is much less clear.

But we do know that marijuana use is one of the few commonly used mood-altering substances that causes tinnitus (alcohol, for example, hasn’t been shown to have a strong connection with tinnitus).

Research, undoubtedly, will continue. Cannabinoids today come in so many varieties and forms that understanding the underlying connection between these substances and tinnitus could help individuals make smarter choices.

There has certainly been no shortage of marketing hype surrounding cannabinoids in recent years. In part, that’s due to changing attitudes surrounding cannabinoids themselves (and, to an extent, is also a reflection of a desire to turn away from opioids). But this new research makes clear that cannabinoids can and do produce some negative effects, especially if you’re concerned about your hearing.

You’ll never be able to avoid all of the cannabinoid enthusiasts and evangelists in the world–the marketing for cannabinoids has been especially, um, aggressive lately.

But this new research certainly suggests a strong link between tinnitus and cannabinoids. So if you have tinnitus–or if you’re worried about tinnitus–it might be worth steering clear of cannabinoids if you can, no matter how many adverts for CBD oil you might come across. The link between cannabinoids and tinnitus symptoms has been pretty firmly established by the research, so it’s worth exercising a little caution.

Researchers Refocus on Tinnitus
How to Take Control of Tinnitus
Why Do I Hear Crackling in My Ear?
How Is Tinnitus Treated?
The Truth About Vitamins and Tinnitus