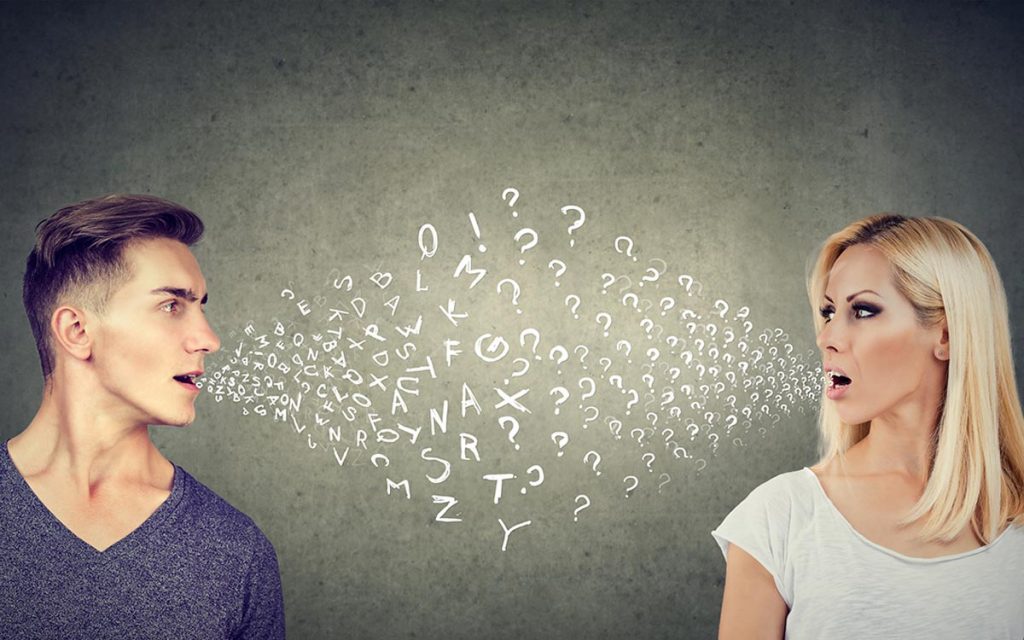 Imagine your hearing aids were so powerful that they could instantly translate one language into another. They could function as a kind of universal translator (or babel fish, depending on the science fiction analogy you prefer). This kind of technology gets trotted out every once in a while–usually by some new inventive startup that wants to turn smartphones into translators–but somehow it always kind of falls flat.

Human language is complex, and translating that language takes a lot of computing power. So the major drawback to existing translation apps is lag time. But there’s a huge amount of processing power packed into a pair of modern hearing aids–a little fact that has not gone unnoticed.

When you use Google’s translation service, you can type in any word or sentence you want and receive a rough translation for nearly all of the world’s languages. If you can do this, why isn’t there already an app in existence that can instantly translate speech from one language into another?

While the written word and the spoken word might seem relatively interchangeable, there are unique hurdles to creating this kind of translation app. Some of those difficulties include:

Why Turn to Hearing Aids?

Given all of those challenges, why are innovators and technologists turning to modern hearing aids? It turns out that hearing aids are already doing quite a bit of computing work all on their own. It wouldn’t be shocking to find various AI algorithms running in your everyday hearing aid as we speak.

Most of those algorithms are dedicated to helping you hear better, of course. If you’re wearing an up to date, modern hearing aid, it’s likely that your devices are constantly evaluating your surroundings and making minute adjustments to your hearing levels in order to maximize your hearing aid performance.

Putting all of that computational power to use on instant translation could be the key to making these real-time translation apps work as advertised.

Let’s put it this way: translation software might not be perfect, but it’s usable (and it’s always improving). It’s the hardware that’s been holding this babel fish project back. The hardware inside a hearing aid, however, is formidable, and tech-savvy entrepreneurs are beginning to realize the implications of that may go beyond helping someone hear.

What Makes Hearing Aids Such a Perfect Platform?

The hardware in your hearing aids works really hard, but very efficiently (the power usage is usually quite low). And hearing aids are already configured to isolate and project the human voice, a key requirement for any functioning universal translator.

All that’s required is to update the software, to help the hearing aid add one more little thing to what it’s already doing.

Turns out, that kind of tweak wouldn’t be all that unique. Hearing aids have quickly become a reliable platform for all kinds of technological leaps, from Bluetooth to health monitoring AIs, to mobile device integration. We’re getting to the point where hearing aids functionally do it all–why not add instant translation to the suite of options?

The Future Is Now

As far-fetched as all this sounds, some hearing aid manufacturers are already working on this, and a hearing aid exists now that can translate 27 languages already. The biggest hurdle they face is overcoming the drain on batteries. 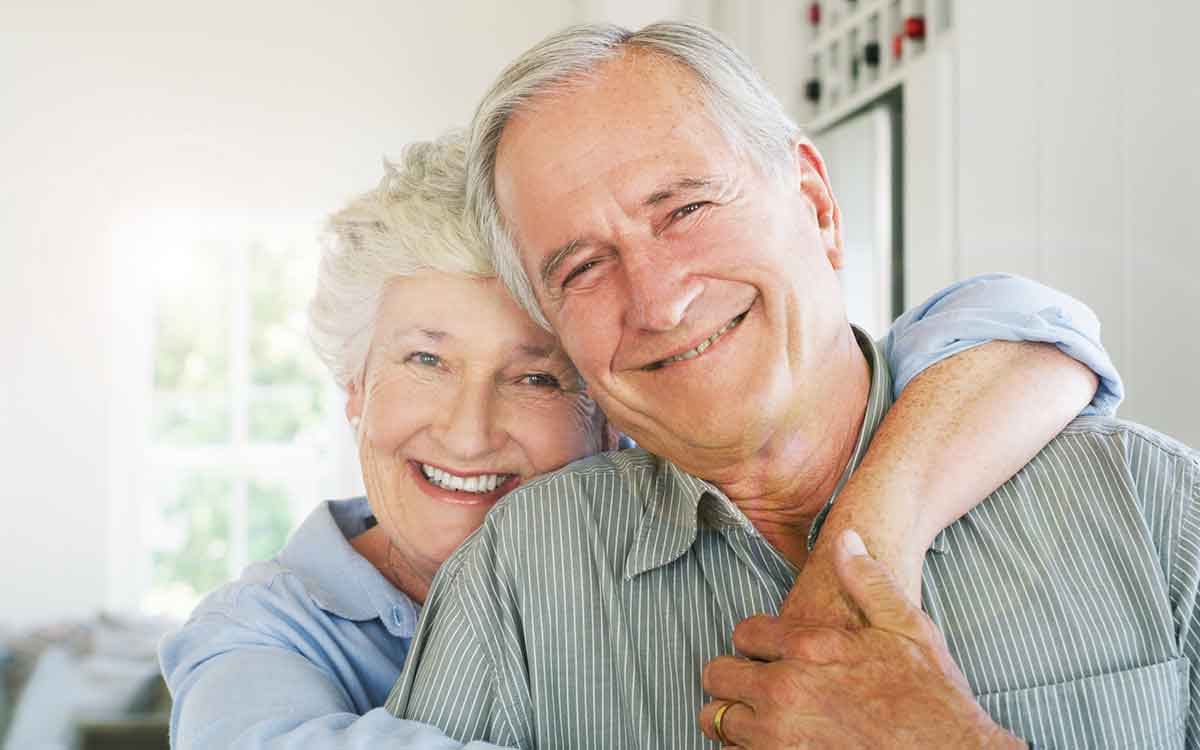