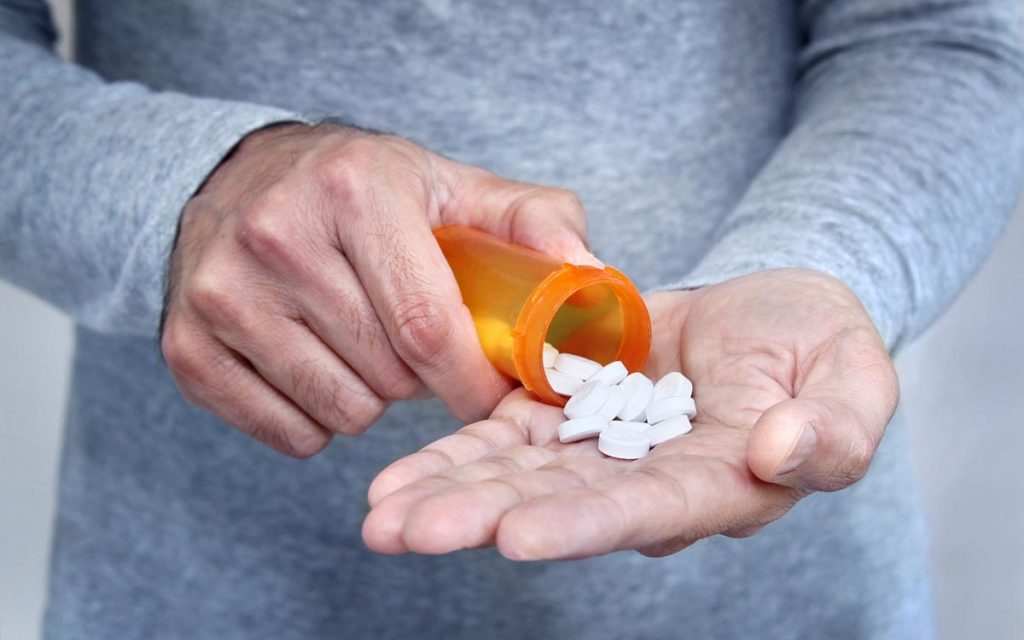 The year is 2040. You’re about to go see a concert (it’s another My Chemical Romance reunion show–your musical tastes haven’t changed all that much in the last twenty years). And you want to protect your hearing. But because it’s the future you don’t reach for earplugs. Instead, you grab some ear drops. A couple of squirts in each ear effectively protects your hearing from all the negative impacts of loud noise.

Does that sound far-fetched? It probably does. But… maybe it shouldn’t. Some new research is showing promising developments in the realm of drug treatments that can actually protect your hearing.

How Can a Drug Protect Your Hearing?

A drug that can protect your hearing might be a little hard to swallow (no pun intended). How can something like a drug–which you swallow or apply directly to your ears–protect you from the damage caused by loud noises?

The answer gets a little complicated–mostly because of the way that your ears actually work. Let’s break it down:

To put it simply, loud sounds create chemical overloads in your ear. The idea behind this new drug developed cooperatively at the University of Iowa and Washington University School of Medicine in St. Louis is that you can selectively block some glutamates while allowing others to be absorbed. In theory, then, you could prevent the damage caused by loud noise without having to block the noises themselves.

In theory, this drug would be administered in the form of eardrops or even a pill you can take when you expect to expose your ears to loud noise.

This Sounds Great… In Theory

It’s easy to get swept up in the novelty of this. But before you start pinning your hopes on ear drops to protect you from hearing loss, it’s worth doing a little reality check. This research is promising and exciting, but… it’s not a reality yet. These first tests were performed on mice. And the mice required special surgery to administer the drug in the first place.

So, human trials are a long way off. This means that the successful deployment of this eardrop protection is not exactly on the horizon.

Which is okay. We already have effective means of hearing protection. Before you go to a concert, you can pop in a pair of earplugs that will help safeguard your ears. Likewise, in noisy environments, you can wear sophisticated earmuffs that facilitate communication and protect your hearing at the same time.

And that means you don’t have to wait for the future to protect your ears. You can (and really, really should) protect your ears today. We’ve already mentioned earplugs and earmuffs (wear them), but education is also a part of the equation. It’s hard to know when you’re being exposed to damaging sounds. There are mobile phone apps that can help in that regard, monitoring your ambient noise levels and notifying you when they become hazardous.

Certainly, there will be niche situations in which these hearing protection ear drops will be incredibly valuable. But you don’t have to wait for the next great technological marvel to keep hearing loss at bay. Hearing protection exists today, no matter whose reunion show you’re off to see. There are even specialized options for musicians. All you have to do is use it.