Are Men At Higher Risk of Hearing Loss When Taking Pain Meds? 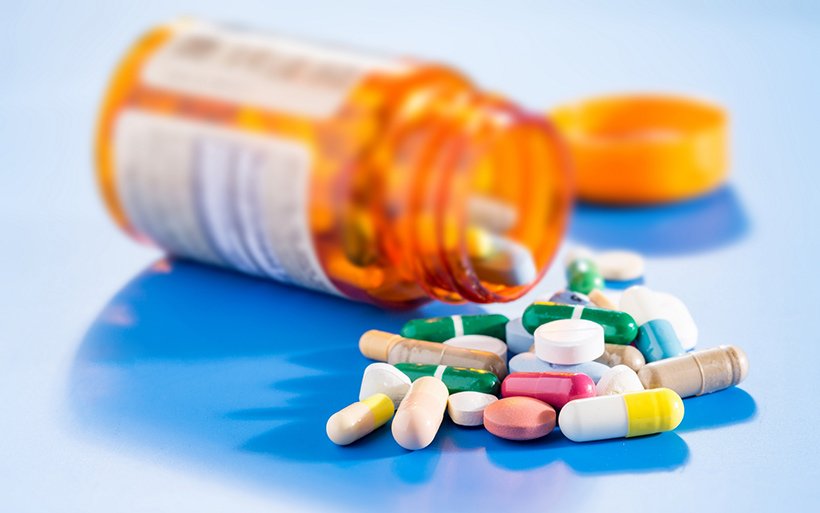 When you’re in pain, you probably reach for a bottle of aspirin or ibuprofen without much thought. But new studies show some risks that you need to know about.

Many common painkillers, including those bought over the counter (OTC), carry risks to your hearing you’ll want to weigh when using them. And here’s the shocker. Younger men may be at greater risk.

What the Study Found

This comprehensive 30-year study was a collaboration among researchers from prestigious universities like Harvard, Brigham Young, and Vanderbilt. The researchers asked twenty-seven thousand people 40-74 to complete a biennial questionnaire that covered many lifestyle and health topics.

Because the questionnaire was so broad, researchers were unsure what they would find. They were surprised, in reviewing the data, to find a strong connection between hearing loss and OTC painkillers.

They faced an even more startling realization. Men younger than 50 were nearly twice as likely to have hearing loss if they regularly used acetaminophen. Those who frequently used aspirin had a 50% chance. And those who used NSAIDs (ibuprofen, naproxen) had about a 61% chance of developing permanent hearing loss.

Striking also was the fact that taking low doses regularly seemed to be worse than taking higher doses occasionally.

It’s important to note that a connection was found. This doesn’t clearly show whether the painkillers actually caused the hearing loss. More studies are needed to prove causation. But these findings are compelling enough that we should rethink how we’re using painkillers.

Researchers do have some plausible theories about why painkillers may cause hearing damage.

When you have pain, your nerves communicate this back to the brain. OTC painkillers work by reducing blood flow to specific nerves. This disrupts the nerve signals. If the nerves can’t communicate with the brain, you feel less or no pain.

Researchers believe that this also reduces blood flow in the inner ear. Blood, as you know, carries vital oxygen and nutrients.

When it’s cut off for extended periods of time, cells become malnourished and die.

Acetaminophen, which showed the most significant connection, may also reduce the production of a particular protein that helps protect the inner ear from loud noises.

What You Can Do

The most striking revelation was that younger men, under 50, were the most likely to be affected. This is a solemn reminder that hearing loss can occur at any age. The steps you take when you’re younger will help preserve more of your hearing as you age.

While we aren’t suggesting that you completely stop taking painkillers, realize that there may be a price. Take them as prescribed, and if you can cut back on how regularly you take them, it’s a good idea to do so.

Seek out other pain relief options like gentle exercise, reducing the consumption of inflammation-causing foods and increasing the amount of Omega-3 fat in your diet. This has been shown to reduce inflammation and pain naturally while improving blood flow.