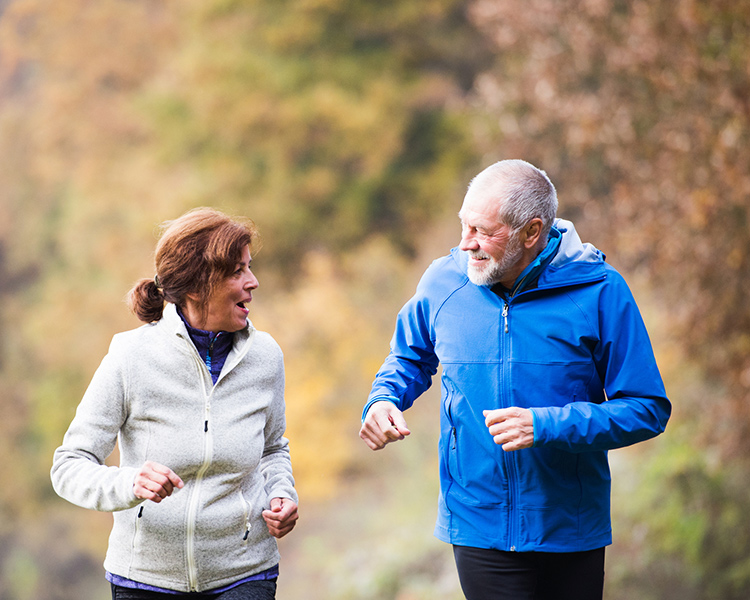 Almost 15 to 20 percent of adults over the age of 18 experience hearing loss and that percentage rises sharply with age. There are several ways people can try to minimize their chances of losing some or all of their hearing. According to studies, women can decrease their chances by staying in shape.

Researchers found that women with a lower Body Mass Index, or BMI, and those who exercised regularly had a lower risk of hearing loss.

What Studies Say About Weight and Hearing Loss

One study followed 68,421 women from 1989 to 2009. Researchers at Brigham and Women’s Hospital used collected data, including BMI, waist circumference, and physical activity. They combined that with self-reported hearing loss to discover what differences there were for women of the same age group. They found that women with bigger waists and higher BMI scores had an increased chance of hearing loss. Women who exercised more had a decreased likelihood of self-reported hearing problems.

A more recent study in 2019 found that a higher body mass index, especially a higher fat index, was associated with higher levels of hearing loss. More impressive was that this was true regardless of gender.

The Role of Exercise

Women in the study who had higher levels of physical activity experienced less hearing loss than those who engaged in the least levels of activity, with a difference of 17 percent. The most common form of physical activity that women reported was walking. Women who walked two hours per week or more have a 15 percent lower risk of hearing loss. Women who wish to become more physically active to help prevent hearing loss should discuss doing so with their physicians. Ask your doctor before beginning any exercise program.

What Does All of This Mean? 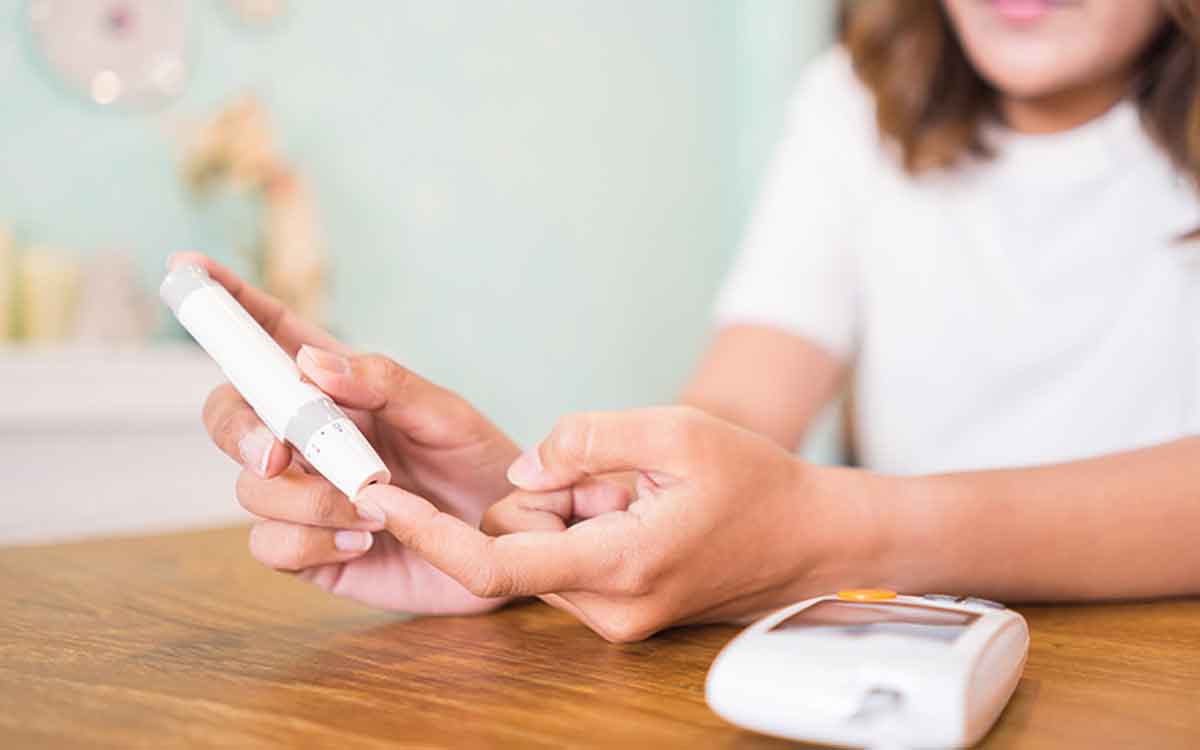 Does Diabetes Hamper Your Hearing?

A growing body of research shows a connection between diabetes and hearing loss. Controlling the disease may help protect your ears. […] 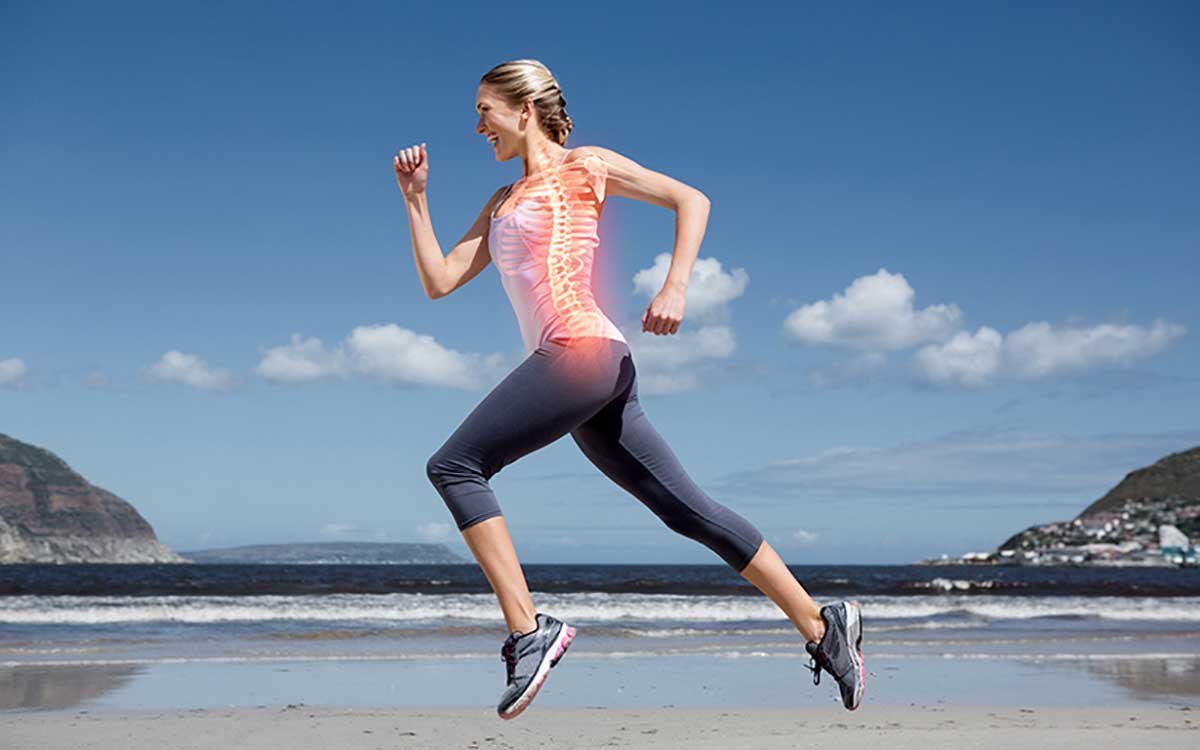 According to research, you’re 76% more likely to have sudden hearing loss if you have this common hip problem. […]