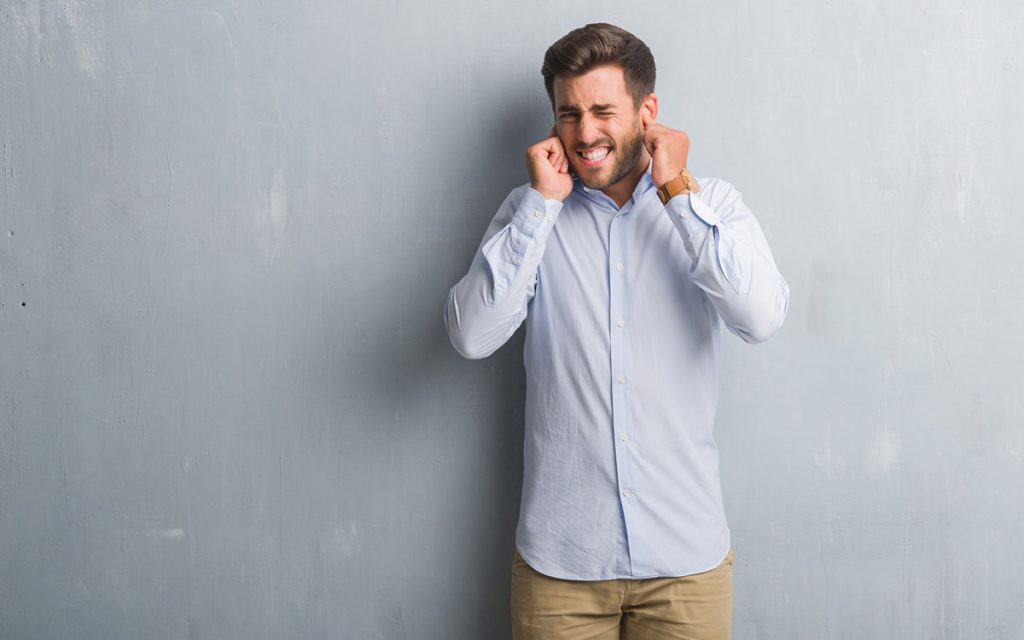 Don’t forget to wash your ears. It’s hard not to say that in your “parenting” voice. Maybe you even remember getting that advice as a child. That’s the kind of memory that can remind you of simpler times as you wrap yourself in the nostalgia of childhood. Warm and fuzzy.

But it’s also really good advice. Uncontrolled earwax buildup can cause a significant number of problems, especially for your hearing. What’s worse, as earwax accumulates, this lovely organic substance can harden in place, making it especially difficult to clean without professional assistance. In other words, the cleaner you keep your ears, the better off you’ll be.

We get it; earwax is not the most appealing of substances. And we’re not really going to try to change your mind about that. But earwax does serve a purpose. Created by special glands in your ear and churned outwards by the chewing motions of your jaw, earwax can help keep dirt and dust out of your ears.

In other words, the right amount of earwax can help keep your ears clean and healthy. However counterintuitive it sounds, the reality is that earwax itself is not a sign of poor hygiene.

Too much earwax is where the trouble starts. And, understandably, it can sometimes be a bit challenging to tell when a healthy amount of earwax begins to outweigh its usefulness (literally).

What Does Excess Earwax Do?

So what happens as a result of excess earwax? There are several issues that may arise due to out of control earwax or earwax that builds up over time. Those issues include:

This list is just the beginning. Headaches, coughs, discomfort–they can all occur because of unchecked earwax buildup. If you wear hearing aids, excess earwax can interfere with their normal operation. Which means that you might think your hearing aids are malfunctioning when the real problem is a bit too much earwax.

What Does Earwax Do to Your Hearing?

One of the most common issues associated with excess earwax is hearing loss. Usually producing a form of conductive hearing loss, earwax builds up in the ear canal, preventing sound waves and vibrations from getting very far. The issue usually clears up when the earwax is removed, and usually, your hearing will return to normal.

Prevention, Treatment, or Both?

If you want to protect your hearing, then, it makes sense to keep an eye on your earwax (not literally of course; we already mentioned how difficult that would be). In many cases, earwax buildup is caused not by excess production but by improper cleaning (a cotton swab, for example, will often compress the earwax in your ear rather than removing it, eventually causing a blockage).