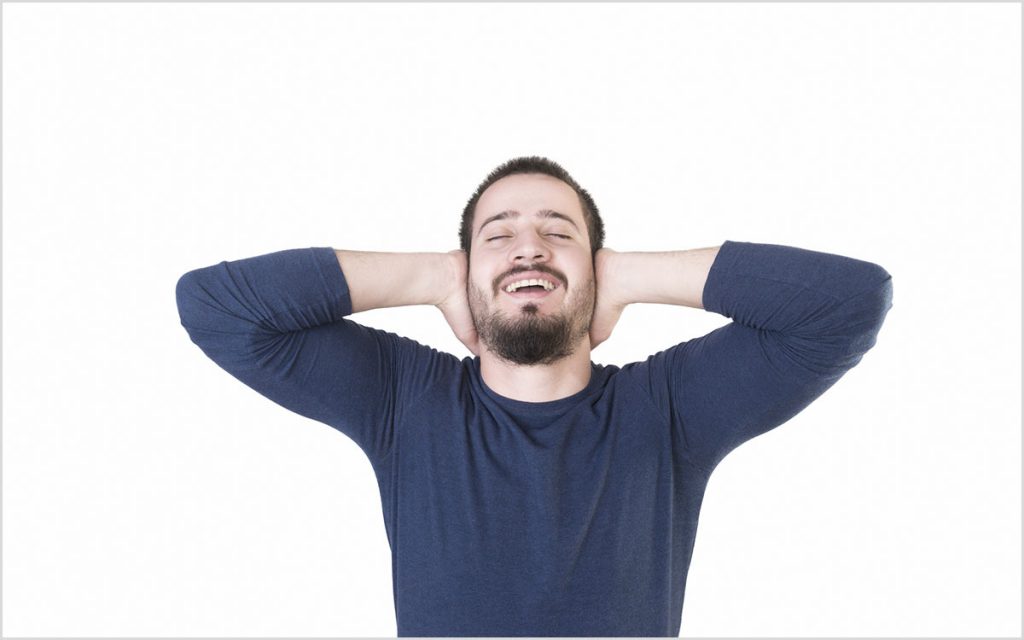 You learn to adapt to life with tinnitus. You always leave the television on to help you tune out the constant ringing. You avoid going out for happy hour with coworkers because the loud music at the bar makes your tinnitus worse for days. You check in with specialists regularly to try new therapies and new techniques. Eventually, your tinnitus just becomes something you fold into your daily life.

Tinnitus Has a Murky Set of Causes

Tinnitus usually manifests as a ringing or buzzing in the ear (though, tinnitus could present as other sounds as well) that do not have an objective cause. A condition that affects over 50 million people in the United States alone, tinnitus is incredibly common.

It’s also a symptom, generally speaking, and not a cause unto itself. In other words, something causes tinnitus – there’s an underlying issue that creates tinnitus symptoms. One of the reasons why a “cure” for tinnitus is elusive is that these root causes can be difficult to pin down. Tinnitus symptoms can occur due to a number of reasons.

True, most people attribute tinnitus to hearing loss of some kind, but even that relationship is murky. There’s a correlation, sure, but not all people who have tinnitus also have hearing loss (and vice versa).

The new research published in PLOS Biology detailed a study lead by Dr. Shaowen Bao, an associate professor of physiology at the Arizona College of Medicine in Tuscon. Dr. Bao performed experiments on mice who had tinnitus caused by noise-induced hearing loss. And what she and her team discovered points to a brand new tinnitus culprit: inflammation.

According to the scans and tests performed on these mice, inflammation was observed around the areas of the brain responsible for listening. As inflammation is the body’s response to damage, this finding does suggest that noise-induced hearing loss may be creating some damage we don’t fully understand yet.

But this discovery of inflammation also brings about the possibility of a new form of treatment. Because we know (generally speaking) how to handle inflammation. When the mice were given drugs that inhibited the observed inflammation reaction, the symptoms of tinnitus disappeared. Or, at least, those symptoms were no longer observable.

Does This Mean There’s a Pill for Tinnitus?

If you take a long enough view, you can probably look at this research and see how, one day, there could easily be a pill for tinnitus. Imagine that–rather than investing in these various coping mechanisms, you can just pop a pill in the morning and keep your tinnitus at bay.

That’s certainly the goal, but there are several huge hurdles in the way:

So, a pill for tinnitus might be a long way off. But it’s no longer impossible. If you have tinnitus today, that represents a significant increase in hope. And, of course, this approach in treating tinnitus is not the only one currently being researched. Every new discovery, every new bit of knowledge, brings that cure for tinnitus just a little bit closer.

What Can You Do Today?

If you have a persistent ringing or buzzing in your ears today, the promise of a far off pill might provide you with hope – but not necessarily relief. There are modern treatments for tinnitus that can produce real results, even if they don’t necessarily “cure” the underlying issue.

Some methods include noise-cancellation devices or cognitive therapies designed to help you ignore the sounds related to your tinnitus. A cure may be a number of years off, but that doesn’t mean you have to cope with tinnitus alone or unaided. Finding a treatment that works can help you spend more time doing what you love, and less time thinking about that buzzing or ringing in your ears. 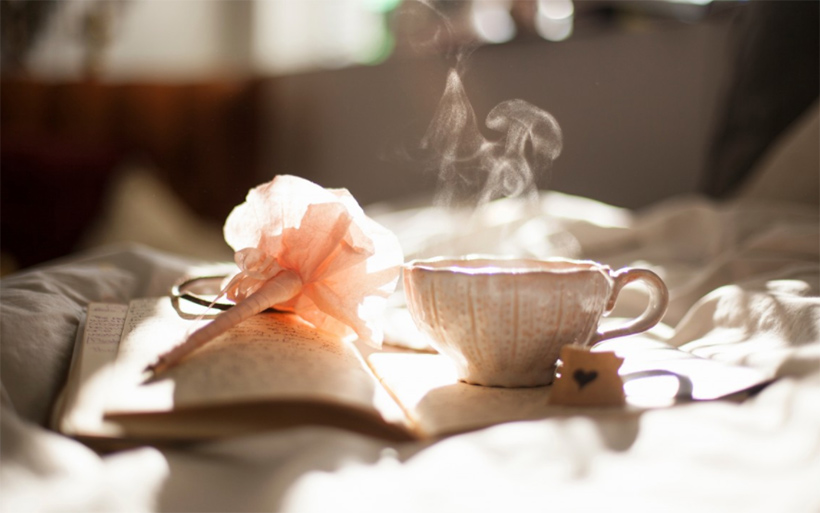