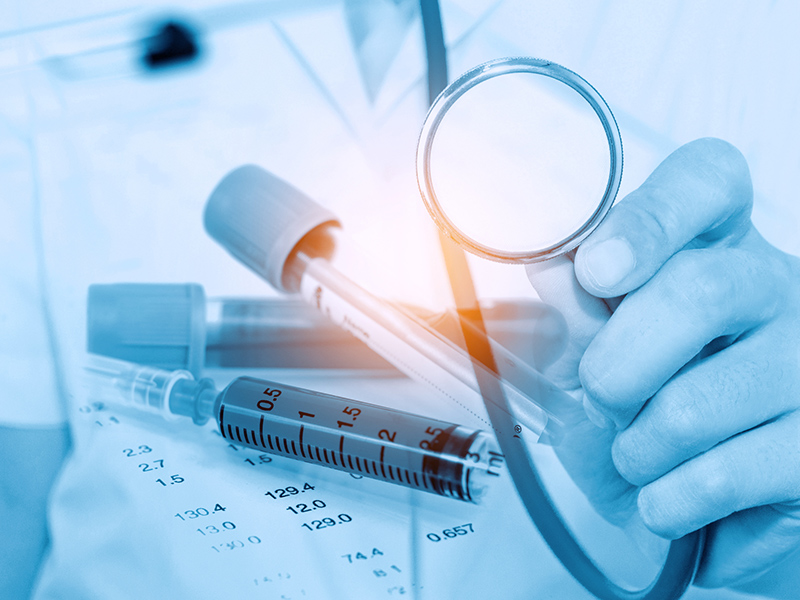 When you think about diabetes, you may not immediately think of hearing loss. Truth is, the two conditions are closely related. According to the American Diabetes Association, diabetes and hearing loss are two of the top health concerns in this country.

The statistics are staggering: 30 million people suffer from diabetes, while 34.5 million people have some degree of hearing loss. Recent studies have shown that you are twice as likely to have hearing loss if you have diabetes than those who do not have this disease. These studies have focused on 20,000 people from various places around the globe, including the U.S., Asia, Brazil and Australia.

Correlation Between Diabetes and Hearing Loss

Despite all the studies suggesting a link between diabetes and hearing loss, researchers still don’t know exactly why diabetes causes hearing loss or vice versa. Many speculate that high blood glucose levels that are common with diabetes actually hurt the small blood vessels in the inner ear, just like they can harm your eyes, kidneys and feet over time. This is why more research needs to be conducted to further explore the correlation between the two conditions. The studies in question don’t point to age as the mitigating factor, however – even though it is well documented that hearing loss can deteriorate over the years. Some say that better controlling one’s blood sugar levels may curb the risk of hearing impairment, but again the results are inconclusive at this time. Working in a noisy environment was ruled out in the case of hearing loss in diabetes – another factor in this condition. However, it should be noted that many diabetics take medications and diuretics to lower their blood pressure, which may have an effect on the hearing loss.

Signs and Symptoms of Hearing Loss

Be on the lookout for signs and symptoms of hearing loss, which can include difficulty following conversations involving multiple people, perceiving others’ conversations as mumbling, trouble with detecting the voices of small children or women, and the need to put the volume on the TV or radio up way too loud. You may also have trouble distinguishing words against background noise or a loud crowd of people, feeling the need to ask others to repeat themselves and hearing just a muffling of sounds on a daily basis. Failure to get diagnosed and treated by an audiologist can cause you to withdraw from social situations and even present a real danger to your safety and that of others, such as while driving a car, for example. You may not realize you have a problem until a spouse or close friend mentions their concerns. Heed their advice and get checked.

It’s important for anyone who is diabetic to have their hearing tested. This can assist researchers in finding out what the exact correlation is between the two conditions. At your next doctor visit, ask to be referred to an audiologist for further testing. While diabetes is connected to lots of health problems, such as heart disease and even vision loss, it’s far less likely doctors will test hearing as part of a full exam for diabetics.