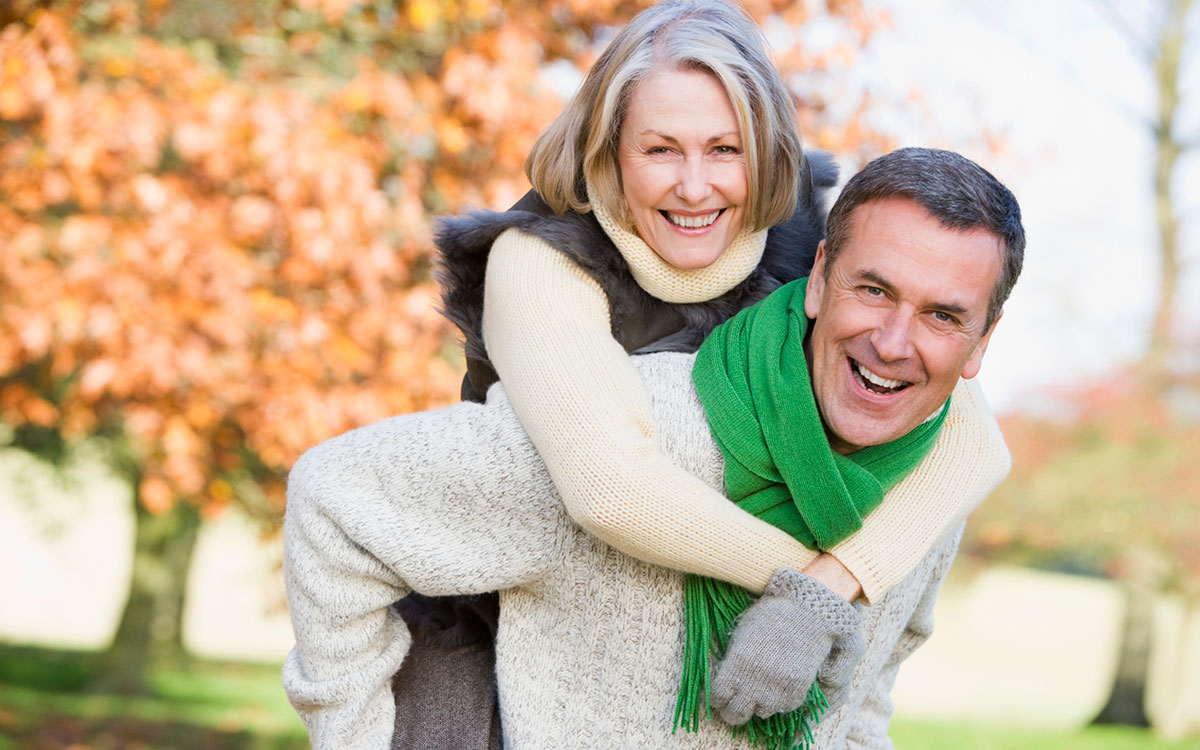 Susan is living the active lifestyle she always knew she would in retirement. At 68, she’s now visited over a dozen countries and has many more on her list. On any given day, you might find her out on the lake, exploring a new hiking trail with the grandkids or volunteering at the local children’s hospital.

Susan always has something new to do or see. But sometimes Susan can’t help but worry about how dementia or cognitive decline could completely change her life.

Her mother showed first signs of dementia when she was around Susan’s age. Over a period of 15 years, Susan watched as the woman who had always cared for her and loved her unconditionally struggled with seemingly simple tasks. She forgot random things. Eventually ,she could only recognize Susan on a good day.

Having seen what her mother went through, Susan has always tried to stay healthy, eating a well-balanced diet and exercising. But she wonders, is she doing enough? Are there proven ways to slow dementia or cognitive decline?

Luckily, there are things you can do to stave off cognitive decline. Here are just three.

Susan found out that she’s already on the right track. She does try to get the recommended amount of exercise each day.

Many studies support the fact that people who do moderate exercise regularly as they age have reduced risk for mental decline and dementia. They’ve also shown a positive impact on people who are already experiencing mental decline symptoms.

They believe that exercise may stave off cognitive decline for several very important reasons.

An 18-year study of 2000 people with cataracts, showed that getting cataract surgery halved the rate of cognitive decline in the group who had them removed.

While this study focused on one common cause for loss of eyesight, this study supports the fact that maintaining eyesight as you age is important for your cognitive health.

Losing eyesight at an older age can lead a person to withdraw from their circle of friends and stop doing things they love. Further studies have explored connections between social isolation and worsening dementia.

If you have cataracts, don’t just ignore them. If you can take steps to improve your vision, you’ll also be protecting yourself against the progression of dementia.

The results were even more impressive. The group who received the hearing aids saw their dementia progression rates decline by 75%. In other words, whatever existing dementia they might have currently had was almost completely stopped in its tracks.

There are some likely reasons for this.

First is the social component. People who have untreated hearing loss tend to socially isolate themselves because they struggle to interact with their friends at social clubs and events.

Second, when a person slowly begins to lose their hearing, the brain forgets how to hear. If the person waits years to get a hearing aid, this degeneration progresses into other parts of the brain.

That’s definitely not good for your memory and mental abilities.