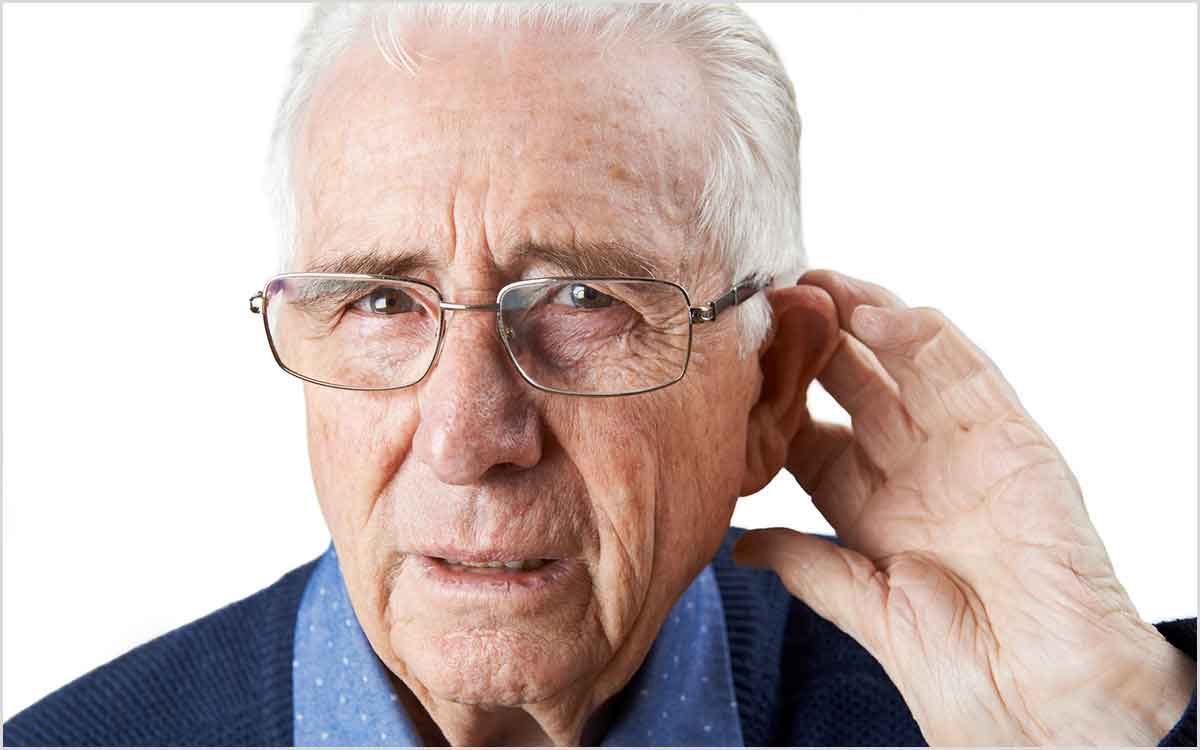 Most people describe tinnitus as a buzzing or ringing sound. But that description, though useful, is woefully insufficient. Tinnitus doesn’t always manifest in one of those two ways. Rather, this particular hearing ailment can make a veritable symphony of different sounds. And that’s important to note.

Because as useful as that “buzzing and ringing” shorthand may be, such a limited description could make it challenging for some people to recognize their tinnitus symptoms. If Barb from down the street hears only whooshing or crashing in her ears, it may not even occur to her that tinnitus is to blame. So having a more thorough notion of what tinnitus sounds like can be good for everyone, Barb included.

A List of Sounds You May Hear With Tinnitus

Generally speaking, tinnitus is the perception of noise in the ears. Sometimes this noise actually exists (this is called objective tinnitus) and sometimes it’s an artifact of your ears (that is, the sound doesn’t truly exist and can’t be heard by others–that’s called subjective tinnitus). The type of tinnitus you’re dealing with will likely (but not always) have an impact on the sound you hear. And there are a lot of possible sounds you could hear:

This list is not exhaustive, but it certainly starts to give you an idea of just how many possible sounds someone with tinnitus may hear.

It’s also entirely possible for one patient to experience multiple tinnitus-related sounds. Brandon, for example, spent most of last week hearing a ringing sound. He got together with friends at a loud restaurant last night and is now hearing a loud static noise. It’s not uncommon for the sound you hear from tinnitus to change in this way–and it may change often.

Tinnitus treatments will typically take two possible approaches: masking the noise or helping your brain figure out how to ignore the noise. And in either case, that means helping you identify and get familiar with the sounds of your tinnitus, whatever they may be.

Learn more about Tinnitus and things that make tinnitus worse.