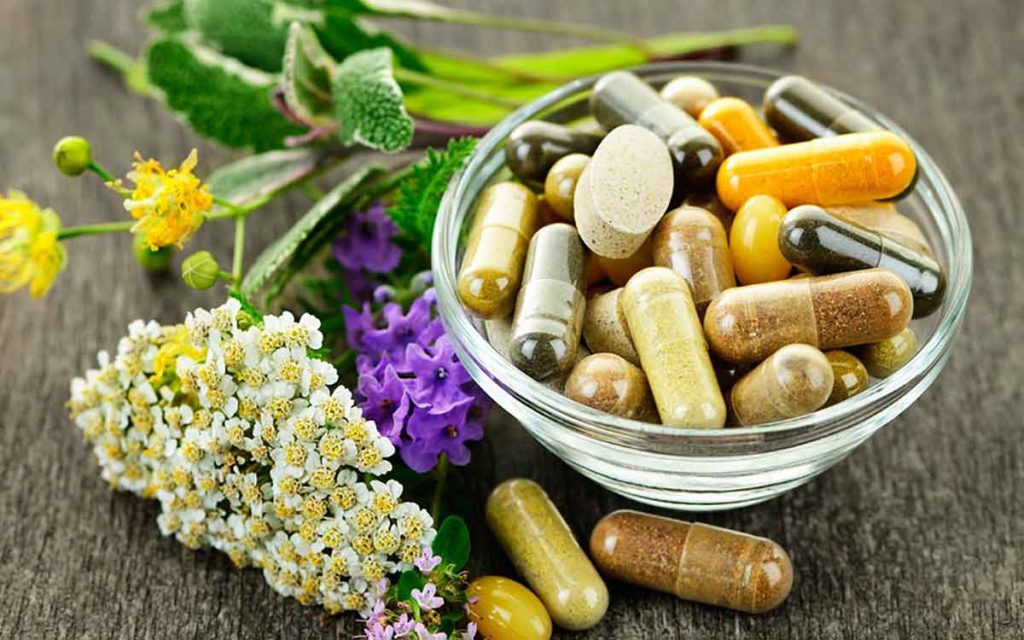 According to the World Health Organization, nearly 500 million people have profound hearing loss globally. This isn’t the kind of hearing loss where you need to ask your partner to speak up on occasion.

Hearing loss is on the rise. They estimate that over 1 billion people under 35 are now daily being exposed to noise levels that are likely to cause damage. As they age, hearing loss will become more noticeable and irreversible, although treatable with hearing aids.

It’s important to do what you can to slow this progression. That’s where your diet comes in. These vitamins have been shown to delay hearing loss.

Everyone is accustomed to those Internet lists of vitamins and minerals that help hearing. Those are always a good starting point. But your body is a complex machine where nutrients work together to achieve goals.

If you’re missing one of them, the others don’t work as well. That’s why eating a variety of healthy foods for various food groups and categories is so important.

This latest study didn’t isolate and study one nutrient. Instead, they looked at a powerful nutrient combo that may delay hearing loss.

Researchers tested A, C, E and magnesium. This combo was chosen because of previous studies that show that these nutrients are antioxidants, which means they help fight free radicals.

They split a group of lab rats (yes, real rats) into two groups. The rats were 3 months old (young adults) when the study began. They were studied up until 14 months. A typical rat lives less than 21 months. So these rats would be considered late middle age, entering their early senior years.

This aligns with human hearing loss risk levels. By 55, nearly 10% of adults have disabling hearing loss that requires treatment with hearing aids.

How They Did the Study

They gave the control group normal rat food. It’s nutritious but not particularly loaded with these vitamins. They gave the others food infused with this nutrient combo.

They began the feedings one week before the exposure. That’s significant because many nutrients need time to build up in the body.

They then exposed all rats to the same levels of noise over a period of time. But the exposure was not constant, all day noise. It attempted to simulate how humans are generally exposed to loud noise.

Each rat was exposed to 1 hour of potentially damaging noise 5 days a week. After exposure, they used brain scan technology to determine how much the rat could hear.

They compared it to the readings when each rat entered the study.

They found that the supplement group had reduced changes in what they could hear at medium frequencies. Rats have an exceptionally high pitch (frequency) hearing range compared to humans. So medium frequencies to them would be the normal range of hearing for a human.

When you’re having a pleasant conversation with your daughter over lunch, that’s at medium frequencies.

The supplement combo appears to have reduced the normal progression of hearing loss one can expect when exposed to harmful noise.

They also found that the group taking the supplement experienced a level of protection that the control group did not. The combo appeared to protect this supplement group from certain volumes and pitches of noise that typically damage hearing.

In a normal setting, when you’re exposed to very loud noise, it not only damages the tiny hair cells that pick up sound in the inner ear. It causes a residual inflammation in the inner ear that causes even more damage than the initial sound.

The supplement appears to have protected the rats from this compounded damage.

What This Research May Lead To

More studies are needed. But, we can expect that this study will influence the hearing supplement market as people try to slow the progression of their own hearing loss.

While these nutrients do appear important in delaying hearing loss progression, the best way to address hearing loss is still to get hearing aids.

When a person’s hearing loss is progressing without hearing aids, their brain slowly deteriorates, leading to cognitive decline. This makes hearing aids less effective than they would otherwise be if the person hadn’t waited to get hearing aids.