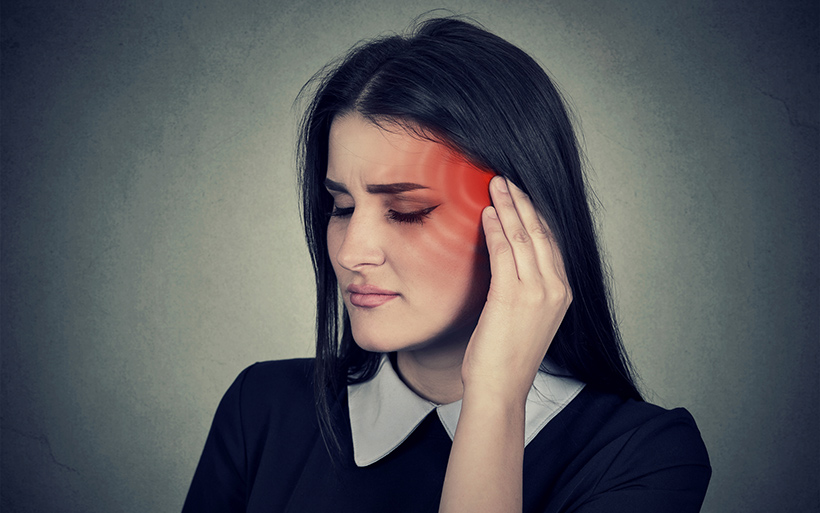 According to the American Tinnitus Association, approximately 50 million people in the United States suffer from tinnitus. This means that people you interact with every day hear sounds that are not there, such as ringing, static, roaring, ocean waves, dial tones or screeching.

Almost 80 percent of people with tinnitus are able to adapt to their condition, while the remaining 20 percent endure symptoms that can directly affect their daily activities. If you suffer from tinnitus, you can find yourself reacting to the world much differently than you did before you had the condition. How you interact with others in social situations and even your relationship with your family and close friends may be affected by the fatigue you experience as a result of the energy and effort you spend trying to handle the persistent sounds that you are unable to control.

Another effect of tinnitus is how it can affect the way your brain processes emotions. Due to the adjustments the brain makes in response to tinnitus, the manner in which the brain processes emotional sounds in people who have tinnitus differs from how the brain does so in individuals without the condition. According to one study, people with tinnitus who are able to manage their condition better than others are shown to use different parts of their brain for emotional processing.

Tinnitus and How the Brain Responds to Emotional Sounds

Researchers at a university have conducted a study that examined the activity of the brain while participants listened to various recorded sounds that were categorized as neutral, pleasant and unpleasant. Some of the recordings included sounds of a water bottle being opened, the laughter of babies and a woman screaming. The participants of the study included people with normal hearing abilities, people with hearing loss and not tinnitus and people with a mild form tinnitus who are were still able to function normally.

Functional magnetic resonance imaging scans, or fMRI scans, were used to make certain observations when the sounds were played:

When the participants listened to unpleasant and pleasant sounds, the area of the brain that processed emotions, the amygdala, showed reduced activity in the participants with tinnitus and those with hearing loss than it did with people who had normal hearing.

For the participants who heard pleasant sounds, the brains of those who had tinnitus showed more activity than those without tinnitus in the insula and parahippocampus, two other areas of the brain that are associated with the processing of emotions.

The amygdala is not the only region of the brain that is in use during emotional processing for people who have tinnitus. Scientists may be able to use the results of the study to gain a better comprehension of tinnitus and the parts of the brain that are affected by the condition so that people struggling with tinnitus can have a better quality of life. 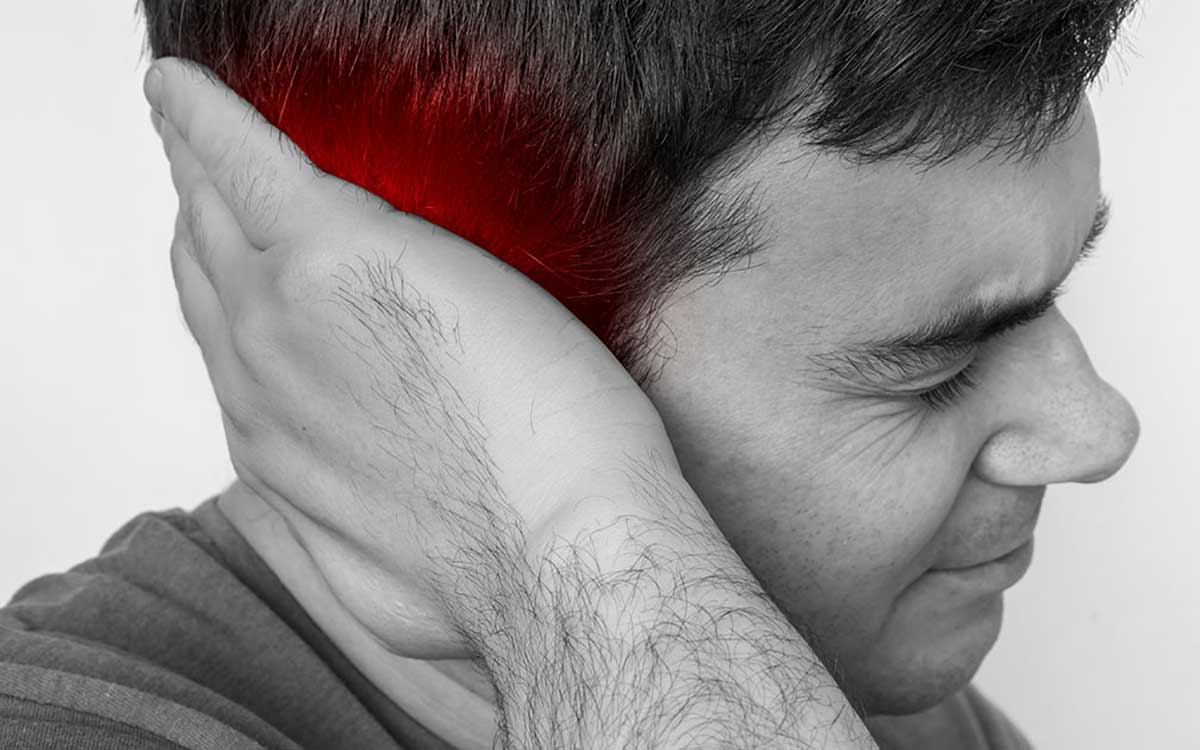 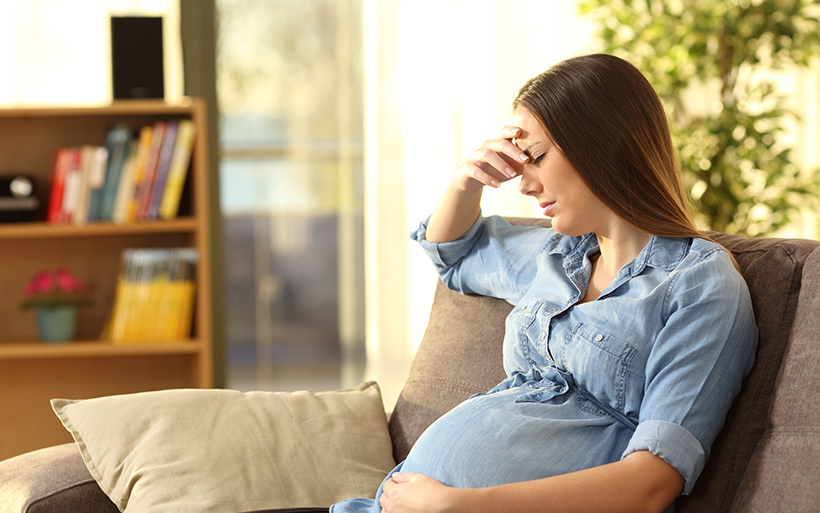