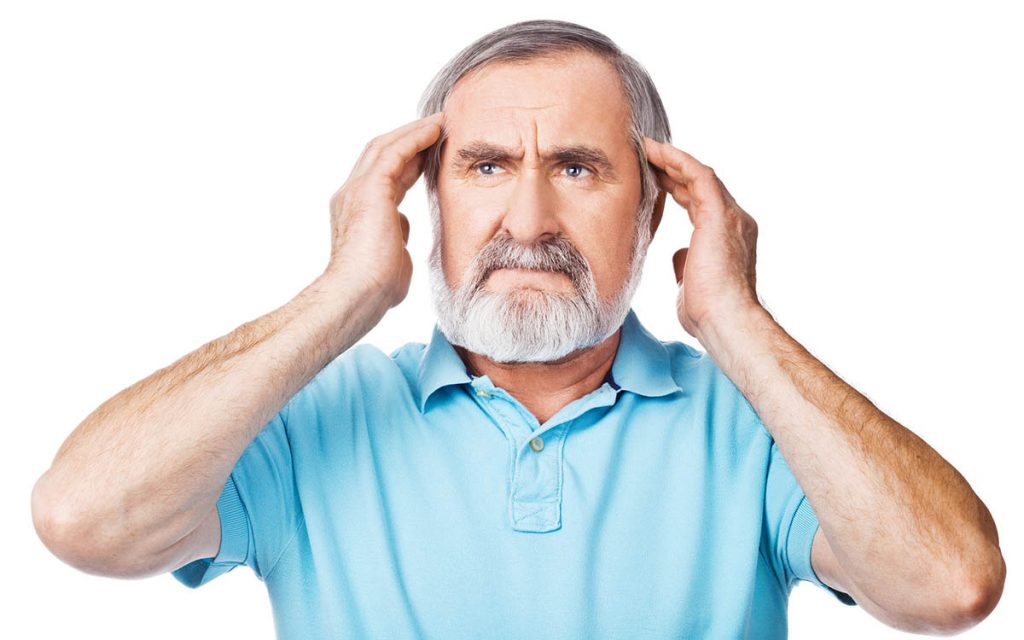 Crackling in your ear? If you hear buzzing, crackling, “static” or whooshing noises in your ear can all be signs of a condition known as tinnitus. Here’s what you need to know.

Ever hear crackling, buzzing, or thumping sounds that seem to come from nowhere? If you have hearing aids, it can mean that they need to be adjusted or aren’t properly fitted. But if you don’t have hearing aids…well, we don’t mean to go all horror movie, but those sounds might just be coming from inside your ear!

Don’t have a Van Gogh moment – there’s no need to panic. Even though we mostly think of our ears in terms of what we see on the outside, there’s more than meets the eye – or in this case, the ear. Here are some of the more common noises you might hear inside your ears, and what they may indicate is happening. Though most are harmless (and temporary), it’s a good idea to see a hearing specialist if any of these noises are persistent, painful, or otherwise impeding your quality of life.

What’s Causing the Snap, Crackle, and Pop in My Ear?

We can tell you one thing – it’s not the Rice Krispies. When the pressure in your ears changes – whether from altitude, going underwater, or just yawning – you may hear crackling or popping sounds. These sounds are caused by a tiny part of your ear called the eustachian tube. The crackling is these mucus-lined passageways opening up, allowing air and fluid to circulate and equalize the pressure in your ears.

It’s an automatic process, but sometimes – like if you have inflammation from allergies, a cold, or an ear infection – your eustachian tubes can literally get gummed up from the overabundance of mucus in your system (remember, your ears, nose, and throat or all connected). In severe cases where decongestant sprays, chicken soup, or antibiotics don’t provide relief, a blockage may require surgical intervention. If you’re experiencing persistent ear pain or pressure and haven’t been able to find any relief, you should see your doctor immediately or talk to a hearing specialist to get a diagnosis.

What Does It Mean When I Hear Vibrations in My Ear?

Vibrations in the ear are sometimes a telltale sign of tinnitus. Technically speaking, tinnitus is the medical term for when someone hears abnormal noises, like vibrations, in their ears that do not come from any outside sources. Most people will refer to it as a ringing in the ears and it manifests across the spectrum, from barely there to debilitating.

Is the Ringing and Buzzing in my Ear Tinnitus?

Again, if you have hearing aids, you might hear these kinds of sounds for a number of reasons: the hearing aids aren’t sitting properly within your ears, the volume is too high, or your batteries are running low. But if you don’t have hearing aids and you’re hearing this type of sound, it could also be due to excess earwax.

It makes sense that too much wax could make it hard to hear and cause itchiness or even inner ear infections, but how can earwax make a sound? If it is touching your eardrum, it can actually inhibit the eardrum’s ability to function, which is what causes the buzzing or ringing. The good news is earwax issues are easily fixed: you can go to a hearing specialist and have the excess wax professionally removed. Just remember, though – it’s never a good idea to try DIY methods for removing earwax since that could make matters much worse. Cotton swabs tend to push wax even further into your ears and compound the problem.

And yes, excessive, persistent ringing or buzzing is indicative of tinnitus. (Even buzzing from excessive earwax counts as a form of tinnitus.) Keep in mind that tinnitus isn’t itself a disease or disorder; instead, it’s a symptom of something else is happening with your health. While it could be as simple as wax buildup, tinnitus is also associated with conditions like anxiety and depression. Diagnosing and treating the underlying health problem can help relieve tinnitus, so you should speak to a hearing specialist to learn more about ways to relieve your symptoms.

What Are the Strange Rumblings in My Ear?

This next symptom is less common than others – and if you can hear it, you’re the one making the sound happen. Sometimes, if you have a really big yawn you can hear a low rumble in your ears. That rumble is the sound of tiny muscles inside your ears contracting in order to soften sounds you make: They turn down the volume on yawning, chewing, and even your own voice.

We’re not saying you chew too loudly – it’s just that those sounds occur so close to your ears and so frequently that the noise level would be damaging without these muscles. (And since chewing and speaking are important, we’ll stick with the muscles.) In extremely rare cases, some people can control one of these muscles–the tensor tympani–and produce that rumble at will. In other cases, people suffer from tympani muscle spasms caused by tonic tensor tympani syndrome, or TTTS. Studies have shown that TTTS occurs frequently in people with tinnitus and those suffering from hyperacusis, which is a sensitivity to specific sound volumes and frequencies.

What Causes a Fluttering Sound in My Ear?

Have you ever felt a flutter in your arms or legs after a workout? Those flutters are usually the result of a muscle spasm, and it’s no different from the fluttering you hear in your ears. Middle ear myoclonus, also known as MEM tinnitus, is a condition that impacts the aforementioned tensor tympani muscle and the stapedius muscle in your middle ear. Since this is a muscle condition, muscle relaxers and anticonvulsants are typically used as a first-round treatment to bring the fluttering under control. Inner ear surgery to correct the condition is an option if the medications don’t work, but success varies from procedure to procedure.

Why Are My Ears Drumming, Thumping, Whooshing and Pulsing So Much?

The easy answer would be that you’re enjoying a night out at the club and that sound you hear is just the electronic dance music pumping through the PA – but we doubt you’d be reading this article if you’re hanging out at a dance club.

Instead, if you sometimes feel like you’re hearing your heartbeat thump inside your ears, you’re probably right. Some of the body’s largest veins run very close to your ears, and if your heart rate is up – whether from a tough workout, big job interview, or a medical condition like high blood pressure – your ears will pick up the sound of your pulse.

This is called pulsatile tinnitus, and unlike other forms of tinnitus, it’s one that other people can hear. Pulsatile tinnitus is easy for a hearing specialist to diagnose since they can listen in on your ears and hear the thumping and pulsing as well. While it’s totally normal to experience pulsatile tinnitus when your heart’s racing, it should not be something you have to live with on a daily basis.

If you do experience this thumping or pulsing every day, it’s probably a smart move to see a specialist. Like other forms of tinnitus, pulsatile tinnitus is a symptom of another condition rather than a disease, so it may indicate a health concern, such as high blood pressure, if it persists. Sometimes pulsatile tinnitus is related back to a heart condition, so it’s important to relate any heart health history to your doctor or hearing specialist when you see them about your tinnitus. But if you just had a good workout (or a good scare), you should stop hearing the pulsing or thumping as soon as your heart rate returns to normal.

Why Does My Ear Keep Clicking?

Why Is There a Hissing Noise in My Ear?

Some people experience tinnitus as a hissing noise in their ear. Tinnitus isn’t a condition in itself, it’s a description of a symptom where you perceive noises in your ear, often due to hearing loss. Sometimes tinnitus is caused by earwax compounded against the eardrum, but it can also be caused by trauma, injury, or damage to the eardrum by loud noises or infection. Most people describe the noise as a ringing in the ear, but others have described it as hissing, static, whooshing or even popping.

Sometimes an ear infection creates the feeling that your ears are full and the swelling can make your ears pop. Popping in your ear can be a sign of an acute infection. If you have any other symptoms such as pain in the ear, sudden hearing loss, or fever, you should probably see your physician immediately. Sometimes your ears will pop in the days following an infection or cold as your head clears of mucus.

How Do I Stop My Ears from Crackling?

Do you hear a crackling in your ear and suspect you have tinnitus? Set up a consultation with a hearing specialist in your area to find out about treatments available to you. 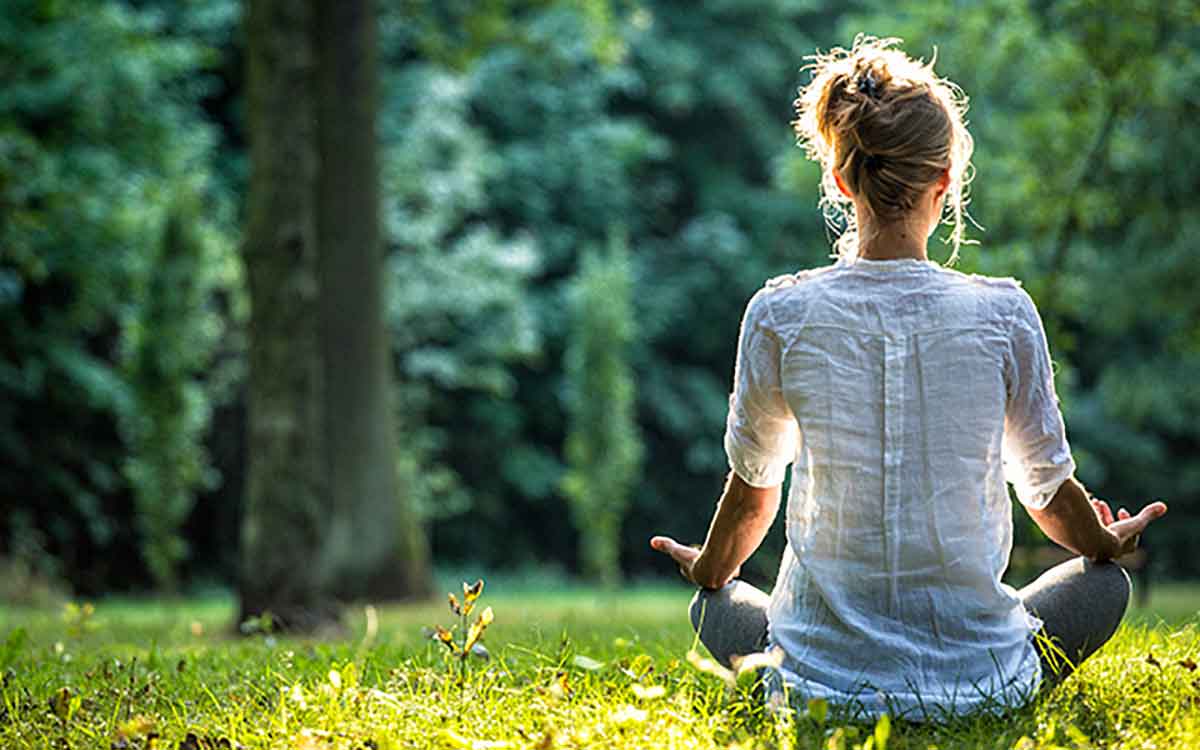 Relax to Reduce the Ringing in Your Ears

Perscription vacation. Relax more to not only prevent tinnitus, but to stop it from getting worse. […] 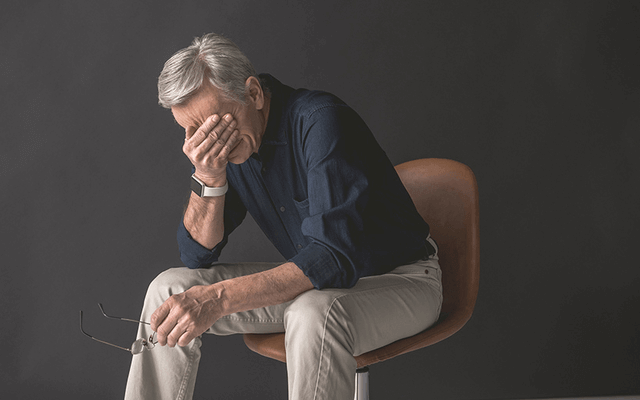 How Blaming Yourself for Tinnitus Can Make It Worse

Are you beating yourself up for giving yourself tinnitus? You could be making it worse. […] 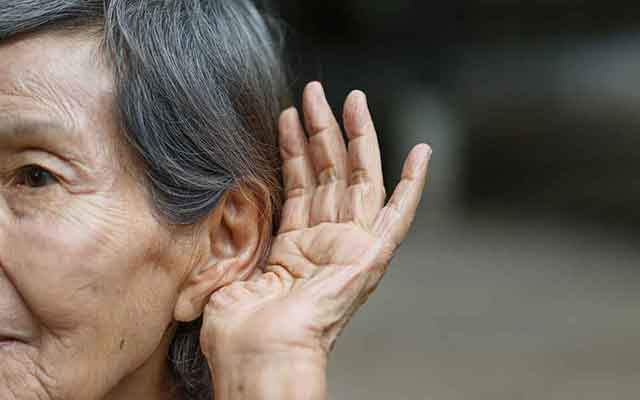