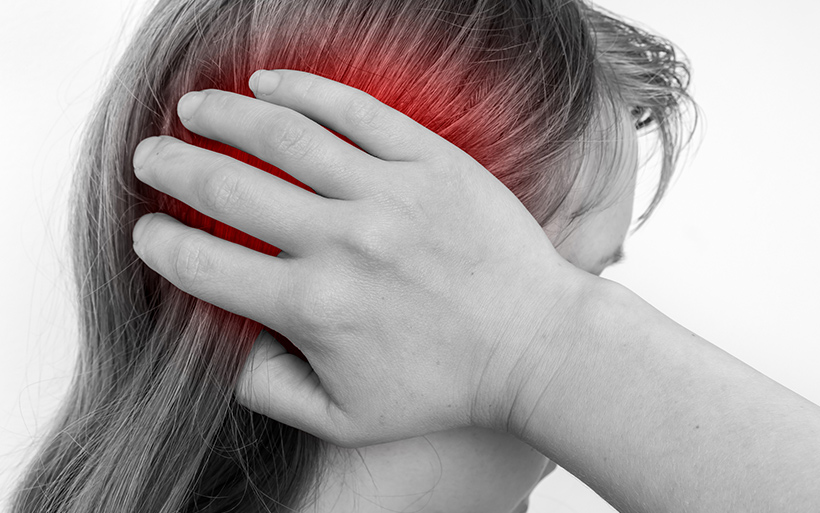 People who experience tinnitus (the persistent ringing sound in one or both ears) have days when the problem seems worse. Tinnitus is either a symptom of a medical issue or caused by environmental factors, so several different things can make it more severe.

In our daily lives, there are countless variables in play, and a number of them are likely to make the persistent sounds worse. The good news is that knowing the causes and aggravating factors of tinnitus can help people avoid those awful days.

Medical Issues That Lead To or Worsen Tinnitus

Several factors related to overall health can affect tinnitus. However, people should be sure to check with their doctor before making any changes or undergoing procedures to alleviate the problems.

Other Factors That Aggravate Tinnitus

People experiencing tinnitus should talk to their doctors about alleviating their symptoms by dealing with their medical issues, and they should avoid things that make the problem worse. The more factors that people can eliminate that increase the ringing or make it last longer, the less likely they are to suffer from those terrible days. 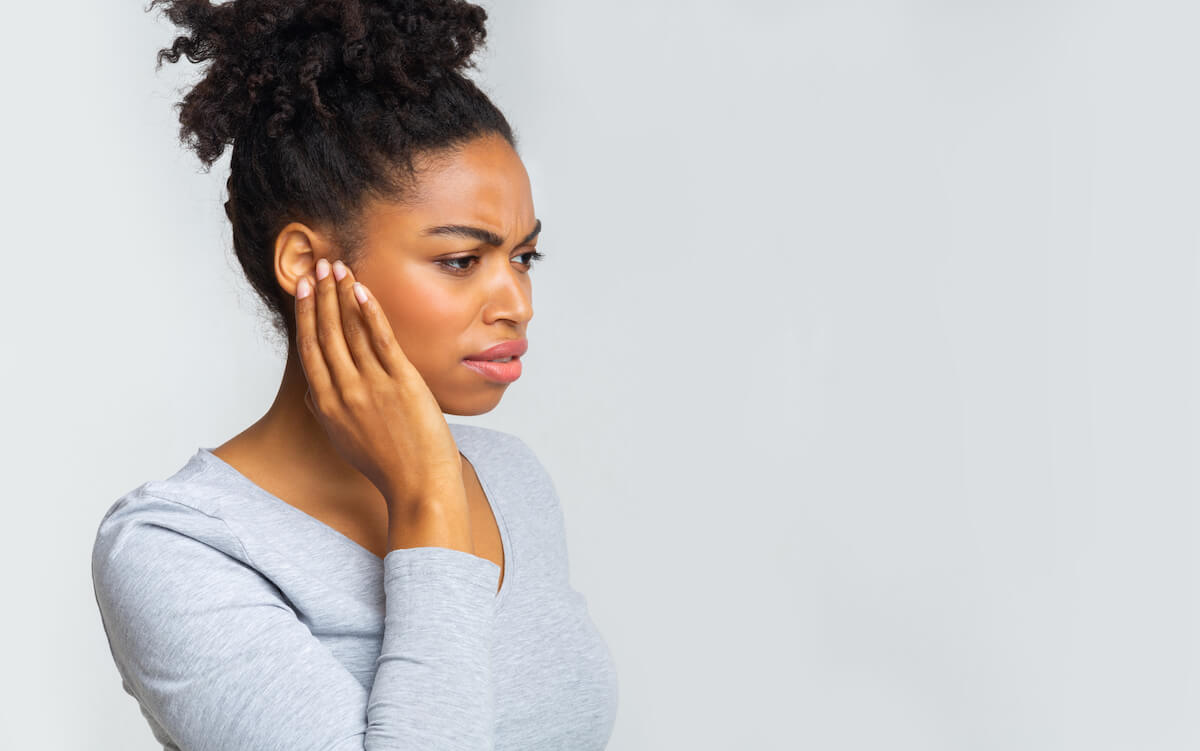 How Do Hearing Aids Help Tinnitus?

You’ve probably heard some ringing in your ears at one point in your life or another. And that ringing has a name: tinnitus. According to […] 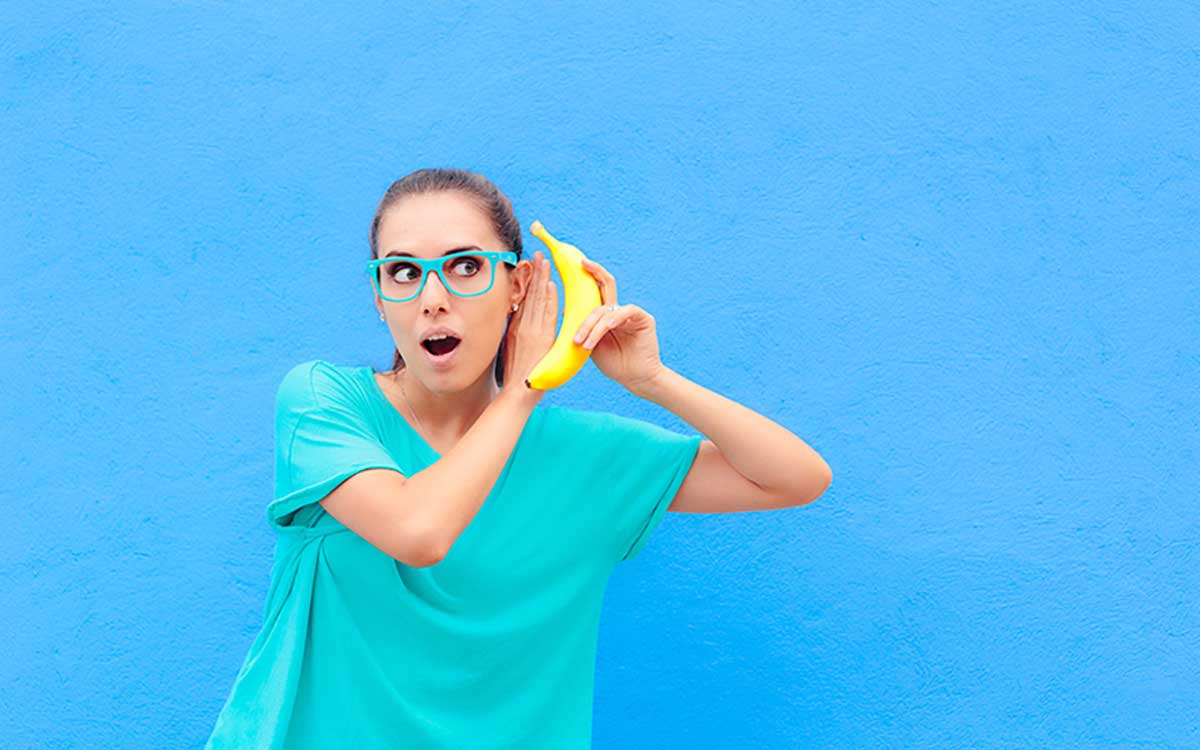