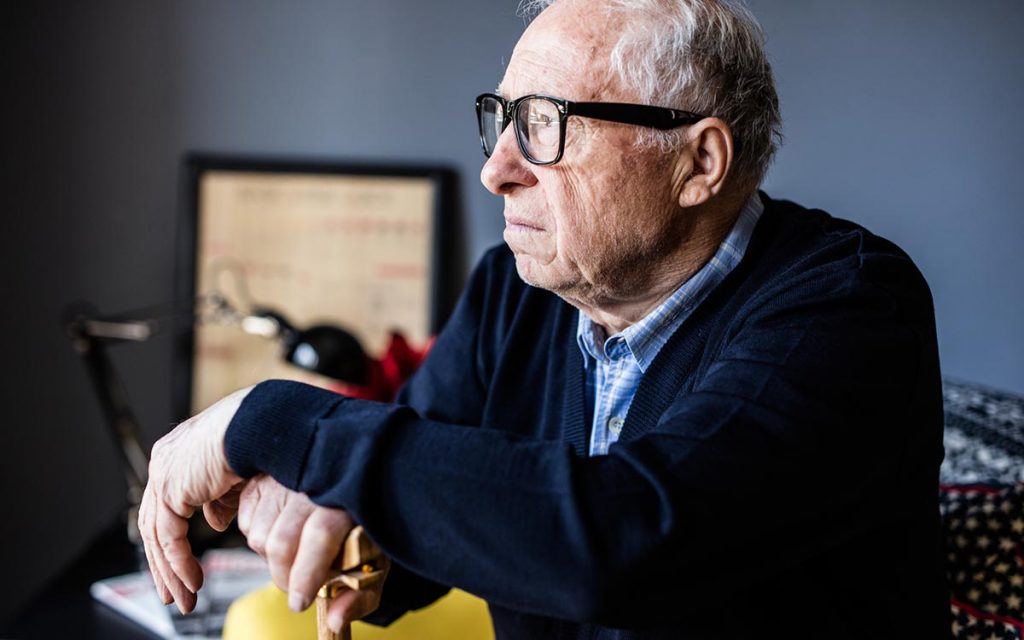 It’s a chicken-or-egg situation. There’s a ringing in your ears. And you’re feeling down about it. Or, maybe, you were feeling a bit depressed before that ringing started. You’re just not sure which started first.

That’s precisely what researchers are trying to figure out when it comes to the connection between depression and tinnitus. That there is a connection between tinnitus and major depressive disorder is pretty well established. Study after study has borne out the notion that one tends to accompany the other. But the cause-and-effect relationship is, well, more challenging to discern.

Does Depression Cause Tinnitus?

One study, published in the Journal of Affective Disorders seems to contend that depression may be something of a precursor to tinnitus. Or, maybe said another way: they discovered that depression is often a more visible first symptom than tinnitus. It’s possible, as a result, that we just notice depression first more often. In the publication of their study, the researchers suggest that anyone who undergoes screening for depression may also want to also be tested for tinnitus.

The idea is that depression and tinnitus may share a common pathopsychology and “be frequently comorbid.” Which is just a fancy way of saying that tinnitus and depression may have some common causes, and that’s why they show up together so often.

Of course, more research is required to determine what that common cause–if it exists–truly is. Because it’s also possible that, in certain cases, tinnitus causes depression; and in other cases, the reverse is true or they occur concurrently for different reasons. Right now, the relationships are just too murky to put too much confidence behind any one theory.

If I Have Tinnitus Will I Develop Depression?

In part, cause and effect is hard to pin down because major depressive disorder can develop for a wide variety of reasons. So, too, can tinnitus. In many cases, tinnitus presents as a ringing or buzzing in your ears. Sometimes the sound varies (a thump, a whump, various other noises), but the underlying concept is the same. Usually, chronic tinnitus–the kind that doesn’t go away after a couple of hours or days–is caused by noise damage over a long period of time.

But chronic tinnitus can have more acute causes. Traumatic brain injuries, for example, have been known to cause permanent ringing in the ears. And sometimes tinnitus can even develop for no discernable reason whatsoever.

So if you have chronic tinnitus, will you develop depression? The variety of causes behind tinnitus can make that challenging to predict. But what seems pretty clear is that if you leave your tinnitus untreated, your risks may increase. The reason might be the following:

What the comorbidity of tinnitus and depression tells us, thankfully, is that by treating the tinnitus we may be able to offer some relief from the depression (and, possibly, vice versa). From cognitive-behavioral therapy (which is designed to help you ignore the sounds) to masking devices (which are created to drown out the noise of your tinnitus), the right treatment can help you minimize your symptoms and stay focused on the joy in your life.

To put it another way, treatment can help your tinnitus fade to the background. That means you’ll be able to keep up more easily with social activities. You won’t miss out on your favorite music or have a hard time following your favorite TV show. And you’ll notice very little interruption to your life.

That won’t prevent depression in all cases. But research suggests that treating tinnitus can help.

Remember, Cause and Effect Isn’t Clear

That’s why medical professionals are starting to take a stronger interest in keeping your hearing healthy.

At this point, we’re still in a chicken and egg situation when it comes to tinnitus and depression–but we’re pretty confident that the two are related. Whether the ringing in your ears or the depression started first, treating your tinnitus can help significantly. And that’s the important takeaway. 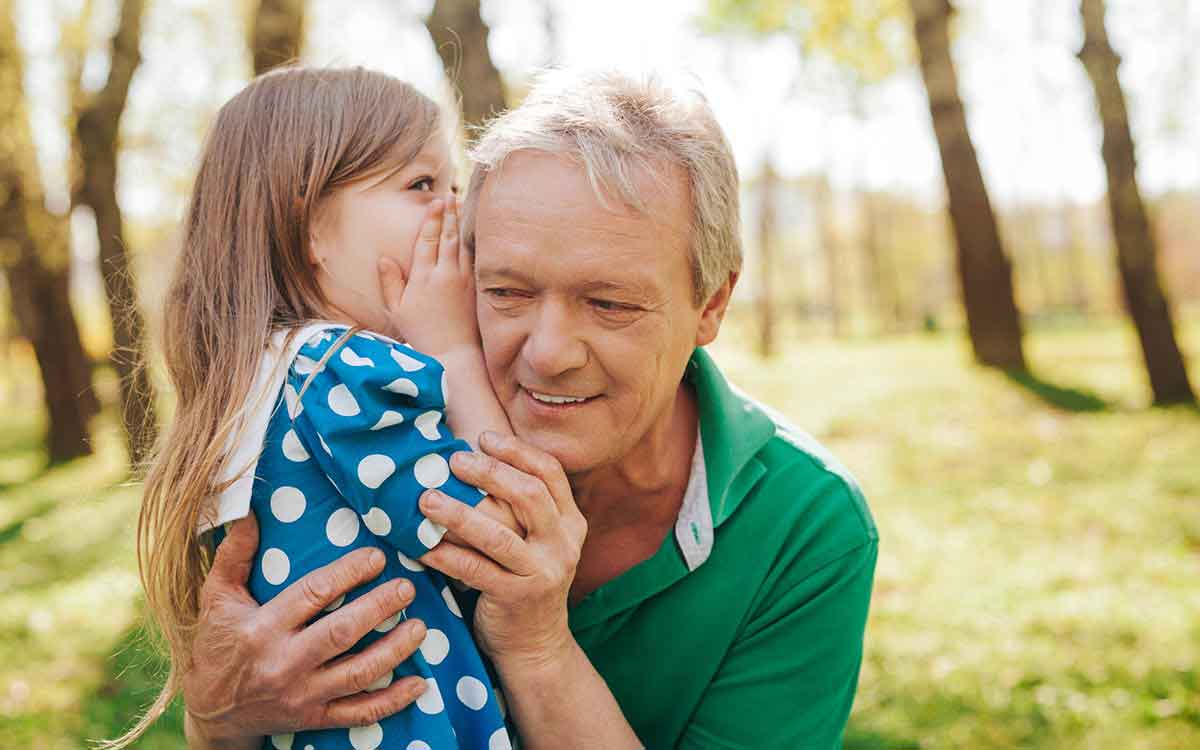