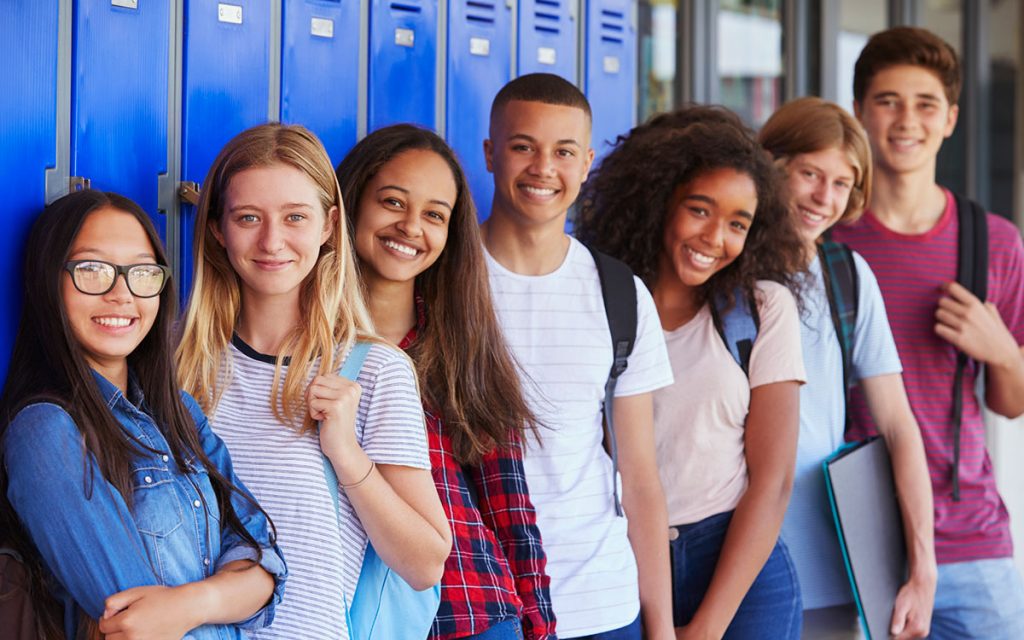 When you think of the word epidemic, there are a few things that might come to mind:

But what about hearing loss? Hearing loss is on the rise, in part because our population is aging. But that’s only part of the story. According to the World Health Organization, more than a billion young people will lose their hearing over the next 15 years – enough that the organization is asking leaders to take action. Because the same things causing hearing loss in “the young” are affecting the rest of the population as well.

The short answer is our device habits: the more people become connected to their devices, the more their hearing is impacted. Take our mobile phones, for example, they’re now a one-stop shop for all our media needs, allowing us to stream Netflix shows or download music all on one device. And as any polite person would do, we try to keep the noise produced by these devices to ourselves with headphones or earbuds.

Listening to those devices for an extended period of time – and at a high volume, especially if you’re trying to drown out the noise from a busy city street – will do a number on your ears. Keep in mind, too, that music is actually getting louder: just ask legendary producer Rick Rubin, who has been accused of raising the average sound level on the albums he produces. Constant connection with devices and louder music is a terrible combination for your ears.

You’ll Hurt Your Eyes – and Your Ears

Then consider video games. For years we’ve been told that playing too many games will turn our brains to mush and wreck our eyesight. But what about hearing loss? When you play the first level of Call of Duty WWII, you feel like you’re actually storming the beaches of Normandy with all the sights and – you guessed it – sounds that go along with it. Your ears are subjected to simulated machine gun and artillery fire for hours at a time (or years – players have spent the cumulative equivalent of almost 2000 years playing Call of Duty). Players often use headsets as well when they’re playing online with their friends, allowing people to yell out in anger directly in their ears when their character gets knifed in the back and they totally didn’t see it coming. All of this time spent in the virtual world does damage to your ears with relatively little to show for it (unlocked achievements notwithstanding). Beyond video games, people are using headphones at work to drown out crowded workspaces or to join conference calls.

Unfortunately, loud noises extend beyond the virtual world into the real world. Consider the fact that 9 out of 10 people who live in New York City are exposed to noise loud enough to cause hearing loss on a daily basis.

Why Should We Care About the Rise in Hearing Loss?

We all become hard of hearing at one point, right? Everyone has that older relative who they have to repeat things to because their hearing isn’t quite what it used to be, so some may just accept hearing loss as an inevitable fact.

But there’s more to it than that – hearing loss has been linked to increased chances of dementia, as well as contributing to tinnitus, which is a constant ringing in the ears that has no known cure. These are hearing issues that won’t just go away on their own and can have a huge impact on your personal life. While it might be fun now to listen to music as loud as possible and spend countless hours playing first-person shooters, you’ll eventually pay for it with irreversible hearing loss.

How to Prevent Hearing Loss in Younger People

First off: turning the volume down on your devices is the most important thing you can do to prevent hearing loss. While it’s tempting to crank up the music while you’re mowing the lawn, sitting in an open floor plan office, or walking down the streets of a bustling city, you need to realize that drowning out noise with more noise is the worst thing you can do to your ears. Instead, try out a pair of high-fidelity earplugs that can block out the sound and protect your hearing at the same time. If you do need to listen to music or other media, try using headphones instead of earbuds to keep the sound further away from your eardrums and keep the volume level at 50% or lower.

Learn more about hearing loss and the steps you can take to prevent it, or find a hearing professional in your area to help you counteract the effects of hearing loss.