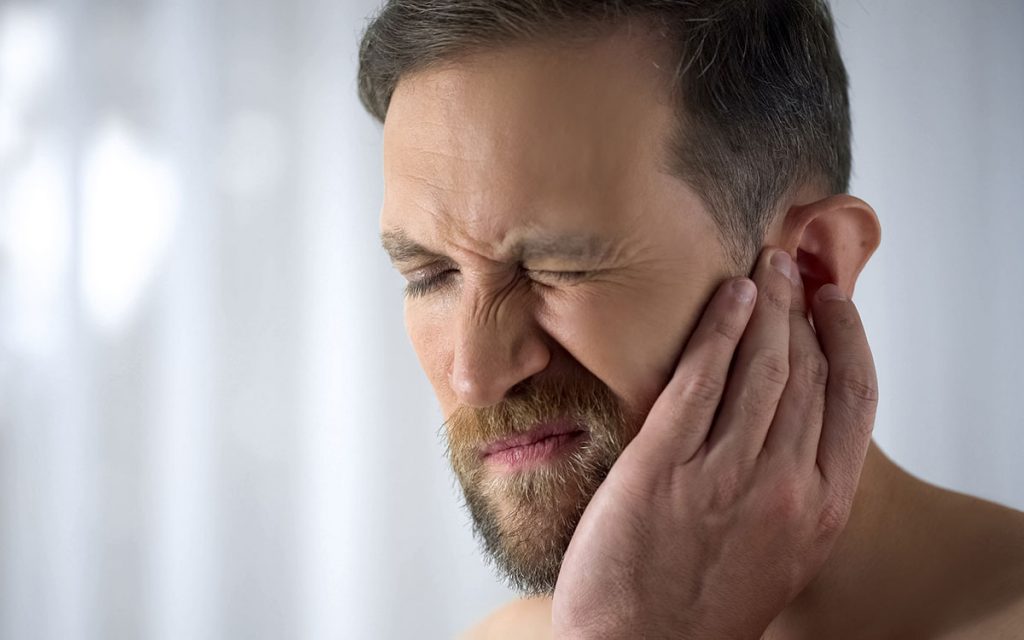 Everything you know about sensorineural hearing loss might be wrong. Okay, okay–not everything. But there is at least one thing that’s worth clearing up.

When we talk about sensorineural hearing loss or conductive hearing loss, you might feel a little disoriented–and we don’t blame you (the terms can be quite dizzying). So, here’s a quick breakdown of what we mean:

Sudden sensorineural hearing loss (or SSNHL) is relatively uncommon, but it does exist. And SSNHL can be particularly damaging when it isn’t treated properly because everyone thinks it’s a strange case of conductive hearing loss.

Why is SSNHL Misdiagnosed?

To understand why SSNHL is misdiagnosed somewhat often, it might be helpful to look at a hypothetical interaction. Let’s say that Steven, a busy project manager in his early forties, woke up one morning and couldn’t hear out of his right ear. His alarm clock seemed quieter. So, too, did his crying kitten and chattering grade-schoolers.

So, Steven wisely made an appointment to see someone. Of course, Steven was in a hurry. He was just getting over a cold and he had a lot of work to catch up on. Maybe he was sure to emphasize that recent illness during his appointment. And maybe he even accidentally left out some other important information (he was, after all, already thinking about getting back to work).

And so Steven was prescribed some antibiotics and told to come back if the symptoms did not diminish by the time the pills had run their course. Sudden onset of sensorineural hearing loss is relatively rare (something like 6 in 5000 according to the National Institutes of Health). And so, in most cases, Steven would be just fine. But if Steven was indeed suffering from SSNHL, a misdiagnosis can have significant repercussions.

There are a variety of events or conditions which might cause SSNHL. Some of those causes might include:

This list could continue for, well, quite a while. Your hearing specialist will have a much better idea of what issues you should be on the lookout for. But the point is that many of these underlying causes can be treated. And if they’re treated before damage to the nerves or stereocilia becomes permanent, there’s a chance to minimize your long term hearing loss.

If you’re like Steven and you’re experiencing a bout of sudden hearing loss, there’s a quick test you can do to get a rough idea of where the problem is coming from. And it’s pretty simple: hum to yourself. Choose your favorite tune and hum a few bars.

What does it sound like? If your hearing loss is conductive, your humming should sound the same in both ears. (After all, when you hum, most of what you’re hearing is coming from inside your own head.) If your humming is louder in one ear than the other, the hearing loss might be sensorineural (and it’s worth mentioning this to your hearing specialist).

Ultimately, it is possible that sudden sensorineural hearing loss might be misdiagnosed as conductive hearing loss. That can have some consequences for your overall hearing health, so it’s always a good idea to bring up the possibility with your hearing specialist when you go in for your appointment.