How People Go From Hard of Hearing to Super Human 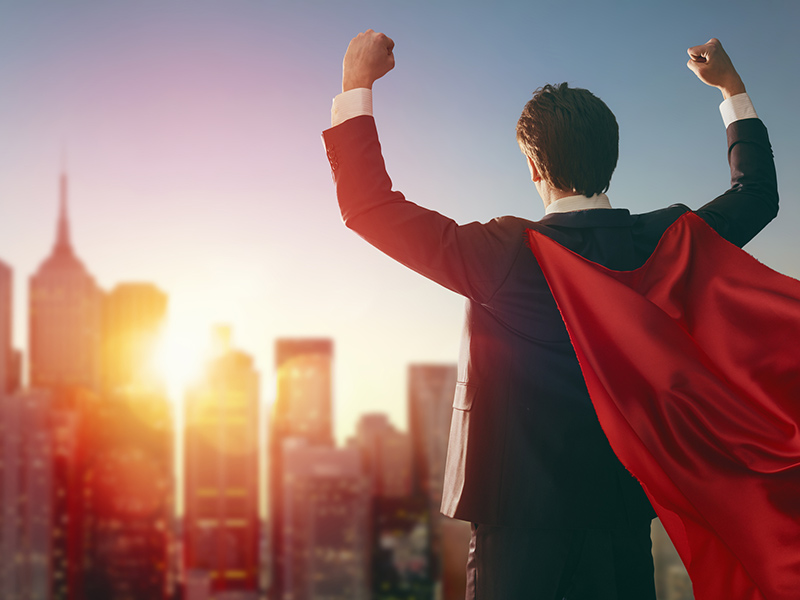 There is no question that advances in medical technology have made the diagnosis and treatment of medical conditions easier on both patients and doctors.

One of the most fascinating aspects of technology is how quickly it advances, and how combining technologies can improve them even further.

To help people with hearing loss, the Australian company Cochlear teamed up with Apple to launch an implant using Cochlear’s Nucleus 7 Sound Processor paired with an iPhone, iPad or iPad touch.

The device was approved by the FDA, and represents the next generation of hearing devices that can help millions combat their hearing loss.

How Does It Work?

People with an implant based on the Cochlear Nucleus 7 Sound Processor pair it with a compatible Apple device so they can stream sound directly to the implant. It also lets them use their device to customize the sound going to the implant, and to control volume and other specifications. It is not new that people can use an app to control their implants, but using an Apple device in and of itself, without an app, is what makes this emerging technology special.

People with the Nucleus 7 implant simply go to their Apple device and click on “General”, and then click on “Accessibility.” The listed devices include hearing devices, and choosing the implant gives users an experience similar to that of a Bluetooth device. Once the two are paired, users get the volume and other settings through their implants as they are set on their devices. Turning up the volume on the phone also turns up the volume on the implant, allowing users to take calls, listen to videos, and engage in other activities through their phones with a direct line to their implants.

This good use of technology is not new to Apple. The company has made it a point to offer their technology for free to implant manufacturers to pair with their devices. This allows the company to expose people with disabilities to their technology at a level previously only experienced by other people. Australia’s Cochlear has long been on the forefront of implant technology, and making an implant specifically for the iPhone was a next logical step for the company.

What Are the Advantages?

The Nucleus 7 weighs 24 percent less than its predecessor, and it has a longer battery life. This makes the device a good fit for smaller children who previously did not have a light enough device available. The implant also has the advantage that it provides a quality of life that people with hearing loss may have never experienced. Listening to music through their electronic devices, taking FaceTime calls, and several other things that were beyond their reach are now easily at hand.

Honey, You Need to Have Your Hearing Checked
Don’t Be a Statistic: These 3 Things Prevent Serio...
New Tech Makes It Cool to Protect Your Hearing
Even the Queen of England Wears One
I Can Predict the Odds of You Getting Dementia