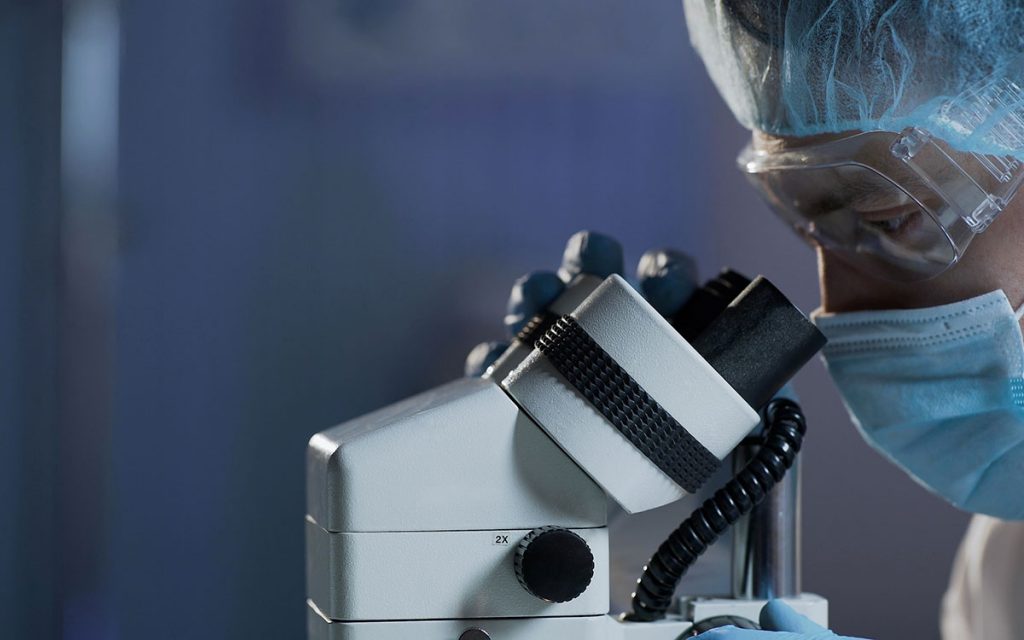 The world’s getting noisier, the U.S. population’s getting older, and noise exposure and age are two of the most common causes of hearing loss. Put it together and what have you got? An ever-expanding body of research, as scientists and scholars work to better understand how to treat hearing impairment.

For example, in a study just published in the Journal of Neuroscience, a team of researchers from Purdue University found that the brain processes sound differently depending on whether hearing loss is age-related or noise-induced. Of course, they were able to find this by studying the brains of chinchillas in which they were able to model each type of hearing loss. (It’s a long way from being observed within humans’ brains.)

Still, it’s a fascinating finding, since it suggests that people who have similar levels of hearing loss as measured by a hearing test might perceive speech very differently from one another. They also found that lower levels of noise-related hearing loss were as disruptive to cognitive processing as more severe levels of age-related hearing loss. That may mean that in the future, hearing loss might be treated with different methods or devices depending on the cause. (Though again, it’s a big jump from chinchillas to people!) This research also underscores the importance of protecting your hearing, even if you are already experiencing hearing loss.

Also in rodent-related hearing news, scientists at Harvard Medical School and Boston Children’s Hospital have been at work editing the genes of mice. In an article published in Nature Medicine, the researchers describe how they were able to prevent deafness in Beethoven mice. “Beethoven mice” sounds like the premise for a Disney movie, but it refers to mice with a genetic disorder that causes them to progressively lose their hearing in a manner similar to the famed composer. (Despite extensive historical documentation and modern DNA research, the exact cause of Beethoven’s hearing loss remains up for debate.)

Beethoven mice have two copies of a hearing gene–one from each parent, with one that’s normal and one that’s defective. The scientists were able to, fairly literally, edit the defective gene. The mouse genome has about three billion letters in it, and there’s a single incorrect letter in the faulty gene. By injecting a treatment that would edit the defective gene–changing a T to an A–the researchers were actually able to alleviate the Beethoven mice’s hearing loss. In at least one case, a mouse that received the treatment performed as well on hearing tests as mice with normal hearing. It’s highly specific, since it only applies to hearing loss caused by one genetic disorder, but it’s still pretty darn impressive.

All in all, so far we’ve got great news for mice, but what about men? (And women, of course–sorry, we just couldn’t resist an Of Mice and Men pun!) The important thing to remember is that if you are experiencing hearing loss now, whether it’s age-related, noise-related, or a combination of the two, there are treatment options that are currently available.

Hearing aid technology has improved dramatically in recent years. Not only have hearing aids become smaller and more comfortable to wear, but they’re also much smarter. From devices that use algorithms and crowd-sourced data to react to your sonic environment to adjustments that you can make on the fly using your smartphone, today’s hearing aids provide ample opportunity for fine-tuning. That means instead of having all sounds be amplified equally, hearing aids now are able to re-create sound in a much more natural way. Huge steps have been made in helping hearing aid wearers to be able to pick out specific voices in a crowded setting, for example. 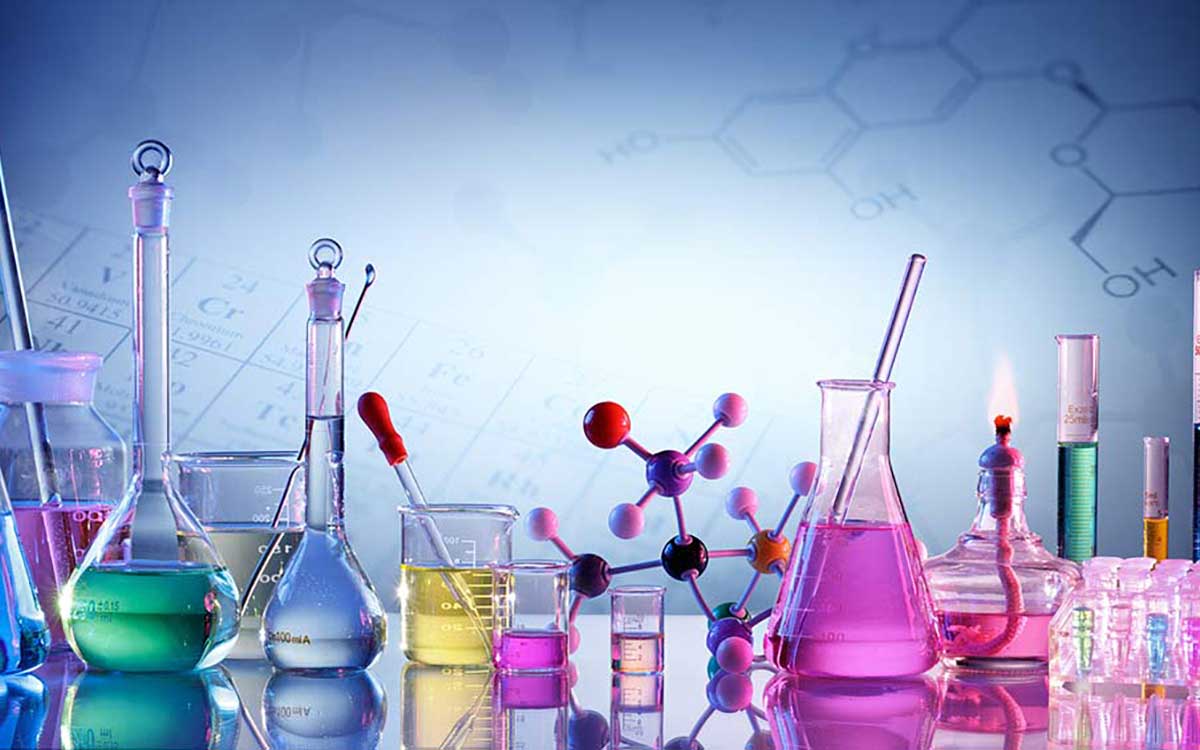