Is it Selective Hearing or Something Else? 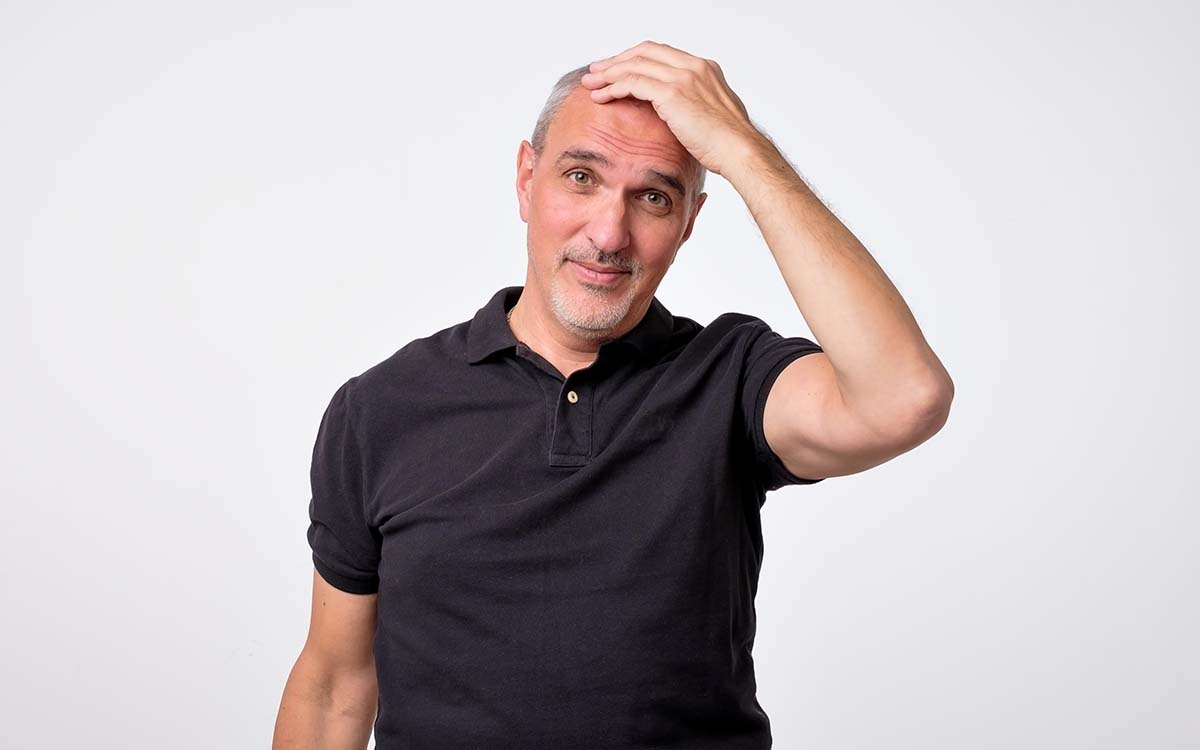 You asked for one simple thing: empty the dishwasher. Of course, your partner didn’t do it. “Didn’t hear you,” they say. Funny how that works–how your partner didn’t hear the one thing you asked them to do. The colloquial term for this is “selective hearing,” and it’s often a sign of failed communication.

We tend to view selective hearing as a negative, almost like it’s a character defect. To accuse someone of selective hearing is just another way of saying they weren’t listening to you. But it’s possible that the real culprit behind your selective hearing might not be a short attention span–it might be the early stages of hearing loss.

What Is Selective Hearing?

You’ve probably been accused of selective hearing at some point in your life, even if nobody used that specific term. Selective hearing happens when you can clearly hear information that’s beneficial to you but conveniently miss the bit that’s negative. You hear the bit about the chocolate ice cream, but you don’t hear the part about the calories. That kind of thing.

It might be tempting to draw some social conclusions from that data (and the way that people are socialized certainly does play into how this behavior is contextualized). But the other part of the equation might have something to do with hearing health. Let’s say your “selective hearing” starts to become more prominent or more common. That could be an early sign of hearing loss.

Undiagnosed hearing loss can indeed make communication more difficult. You’re probably not shocked by that. You might even be saying something to yourself like, “duh, everyone knows that.”

And that would be mostly true. But here’s the thing: often, the communication problems are a sign of hearing loss.

When hearing loss is in those very early stages, there aren’t going to be a lot of noticeable symptoms. Your car stereo might get a little louder. Same with your TV. But other than that, you could go throughout much of your day to day life without giving much notice to the volume of the world around you. And so your hearing slowly (but surely) deteriorates. By the time you’re having difficulty following conversations, you almost don’t notice.

Worried About a Partner’s Health

But the people around you likely will be worried. Yes, selective hearing is a rather common annoyance (even more annoying when you already feel like no one listens to you). But as it happens more and more often, irritation might turn to concern.

That same British survey that asked people about selective hearing found that 54% of couples were genuinely concerned about their partner’s hearing. Which means that selective hearing isn’t the only symptom of hearing loss those couples likely observed.

Other Early Signs of Hearing Loss

If your selective hearing has become worse over time, it might be worth keeping an eye out for some of the other early signs of hearing loss. Some of those signs include:

If you experience any of these symptoms, it’s worth talking to a hearing specialist and getting a hearing test.

Protecting your hearing is crucial to preventing hearing loss, so limit your exposure to noisy environments (or at least wear ear muffs or earplugs when you must be around noise). Hearing aids can also help you communicate effectively–which can smooth over many rough patches that your hearing loss may have caused in the first place.

In most cases throughout your life, selective hearing is going to be an artifact of a waning attention span. But when you (or someone around you) notices your selective hearing becoming worse, you might want to take that as a sign to get your hearing checked.