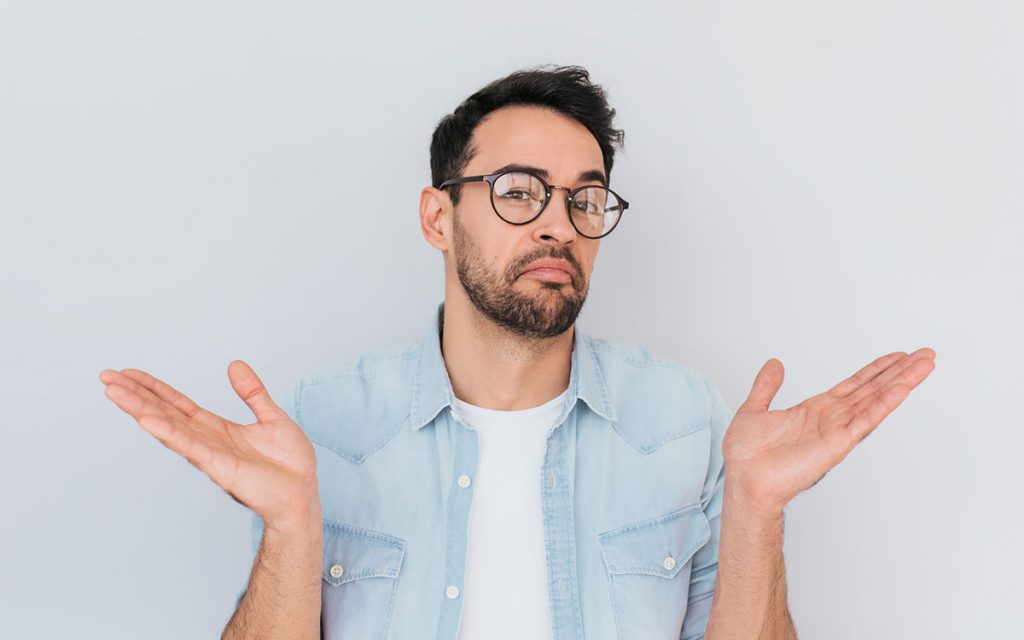 You’re busy! You’ve got yoga, maybe some pickleball, errands, finding something to make for dinner, picking up your grandson from school–everyday life can be a lot! Who has time for a hearing test?! And okay, maybe you’re just a little bit worried you wouldn’t pass your hearing test.

So you rationalize. You think, why make a special trip to your hearing specialist when you haven’t noticed anything wrong, right? Well, therein lies the problem. Because with hearing loss, symptoms can manifest so slowly that you don’t notice them until it’s too late.

That means we’ve got two facts: hearing loss can sneak up on you and most people won’t get a hearing test as often as they should. Together, these two trends add up to more common and more severe cases of hearing loss across the world. Some clever marketing aims to do something about that.

A Hearing Test in an Ad

The solution–or, at least, an attempted solution–is to put the hearing test in an ad. We’re all surrounded by ads all day anyway, so this seems like it makes a ton of sense.

In the ads, created by MullenLowe Singapore and commissioned by Signia Hearing Aids, a short piece of music plays. Simple enough, right? The only catch is that the song is composed using digital sounds at varying frequencies–high frequencies, low frequencies, mid-range frequencies and so on.

If you’re losing your hearing, those high- and low-frequency sounds are often the first to go. So if the song sounds normal, your hearing is probably fine… but if the song doesn’t sound right to you, if bits are distorted or missing, that could be a sign you’re suffering from the early stages of hearing loss. And you may have never noticed it otherwise.

The Same as a Hearing Test?

These ads, clever as they are, have two basic purposes. The main purpose is to raise awareness of just how stealthy hearing loss can be when it’s sneaking up on you. The idea is that hearing loss is a big problem on a global level and the ads want to draw attention to that. The secondary purpose is to act as a blunt personal diagnosis tool.

Clever as this is, it’s not the same as a hearing test or a hearing screening. So, let’s put it this way: if the song sounded a little off to you, that’s probably a red flag and you should make an appointment with a hearing specialist as soon as possible. But if the song sounded fine, that doesn’t necessarily mean your hearing is perfect.

In fact, there are good reasons to schedule a hearing screening even if the digitized song sounded perfect:

Awareness Is Only the First Step

These ads are another prong in a multi-tier strategy designed to raise awareness around hearing loss. That’s because, as more thorough research is conducted, it’s becoming clearer that ever-increasing numbers of people around the globe are suffering from hearing loss–and most of them don’t even know it.

Perhaps you’ve been noticing that it’s getting harder for you to follow conversations when your team goes out for happy hour celebrations at noisy pubs. Or maybe your kids are complaining that the car radio is too loud. Maybe you’ve even accidentally ignored one of your soft-spoken colleagues in a meeting. All of these could be early hearing loss warning signs.

And they’re just as significant–and just as telling–as the songs embedded in these brand new advertisements. The sooner you get your hearing checked, the better your hearing will be in the long run. 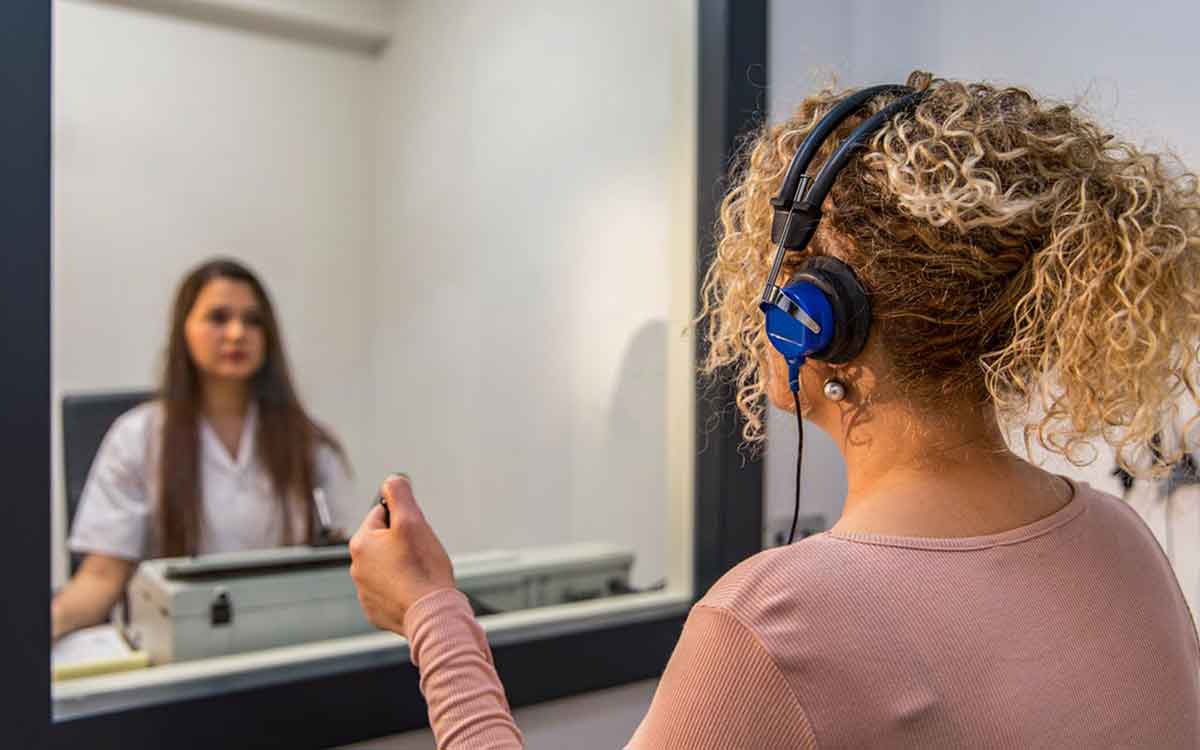 Should I Get a Hearing Test?

When should I get a hearing test? The signs of hearing loss aren’t always as obvious as you might think. Here are some guidelines. h […] 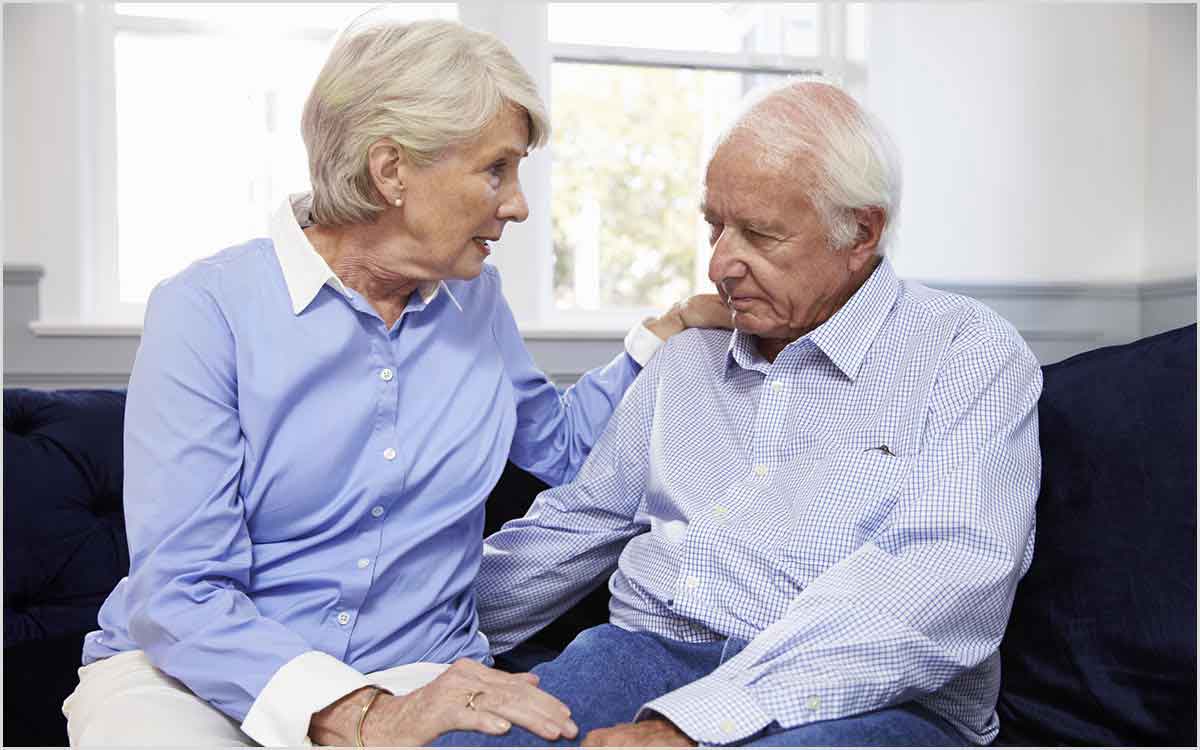 Honey, You Need to Have Your Hearing Checked

Untreated hearing loss can cause strain in a relationship, especially if you aren’t aware of it. Here’s what to do. […] 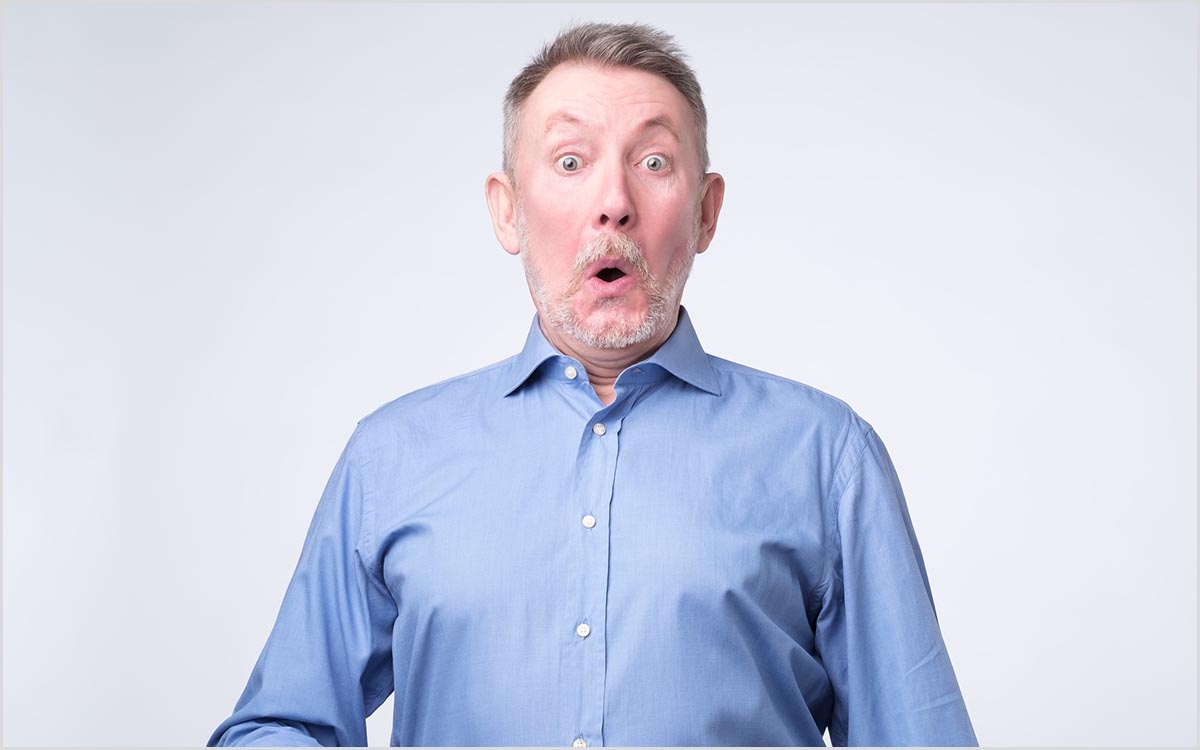 Who knew hearing tests could help you stave off dementia, depression, and other health risks. […]