Hearing Loss Is Never “Part of the Job” 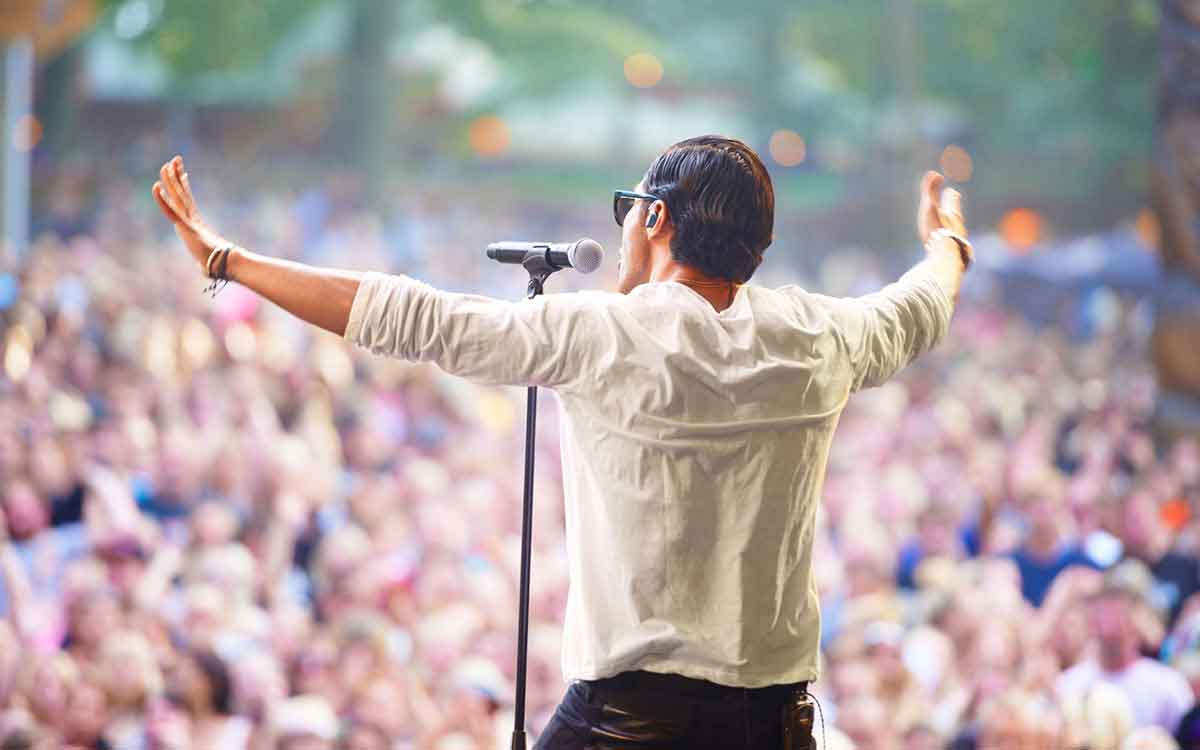 If you’re a professional musician, your hearing is your livelihood. So you’d think musicians would be rather protective of their ears. Curiously, that’s not the case. Instead, there’s a pervasive culture of fatalism when it comes to hearing in the industry. The prevailing mindset seems to be: “it’s just part of the job.”

But some new legal rulings and a concerted effort to challenge that culture finally seem to be changing that mindset. Damage to the ears –damage that inevitably leads to hearing loss –should never be “part of the job.” That’s especially true when there are proven methods and means to protect your ears without eroding your performance.

Protecting Your Ears in a Loud Environment

Professional musicians, of course, are not the only people to work in a potentially loud environment. Nor are they the only group of professionals who have developed a fatalistic approach to the damage caused by loud noise. But other professions, such as construction or manufacturing, have been quicker to adopt basic levels of ear protection.

There are probably a couple of reasons for this:

This “part of the job” culture affects more than just the musicians, unfortunately. Others who work in the music industry, from crew members to bartenders, are implicitly expected to buy into what is ultimately a very damaging mindset.

Thankfully, that’s changing for two big reasons. The first is a landmark case against the Royal Opera House in London. During a particular performance, a viola player was seated directly in front of the brass section and exposed to over 130dB of noise. That’s roughly equivalent to a full-blown jet engine!

In most cases, if you were going to be exposed to that much noise, you would be given hearing protection. But that wasn’t the case, and the viola player experienced severe hearing damage because of that lack of protection –damage that included long bouts of tinnitus.

When the courts ruled against the Royal Opera House and in favor of the viola player, they sent a message that the music industry was no longer immune from workplace hearing protection regulations –and that the industry should stop thinking of itself as a special case and instead invest in proper hearing protection for all employees and contractors involved.

The number of those in the music industry who suffer from tinnitus is staggeringly high. And that’s why there’s a campaign to raise awareness around the world.

Everyone from wedding DJs to classical music performers to rock stars and their roadies are in danger of experiencing “acoustic shock,” a response to very loud noises which includes the onset of tinnitus, hyperacusis, and hearing loss. The more acoustic shock that’s experienced, the higher the probability that damage will become permanent.

Deploying modern hearing protection devices, including specially designed earplugs and earmuffs, can help protect hearing without compromising the musical capabilities of anyone. You’ll still be able to hear what you need to hear, but your ears will be protected.

The right hearing protection equipment is available and ready. At this point, protecting the hearing of musicians is more about changing the culture within the music and entertainment community. That’s a big undertaking, but it’s one that’s already showing some success (the judgment against the Royal Opera House has certainly provided some urgency for the industry to get in line).

Tinnitus is incredibly common in the industry. But it doesn’t have to be. Hearing loss should never be “part of the job,” no matter what job you happen to have.

Is it Because of the Speech Banana?
Reversing Hearing Loss? New Research Shows Promise
Common Causes of Ear Blockages
Feeling Isolated? Try This
The Musician’s Plague (and How to Avoid it)