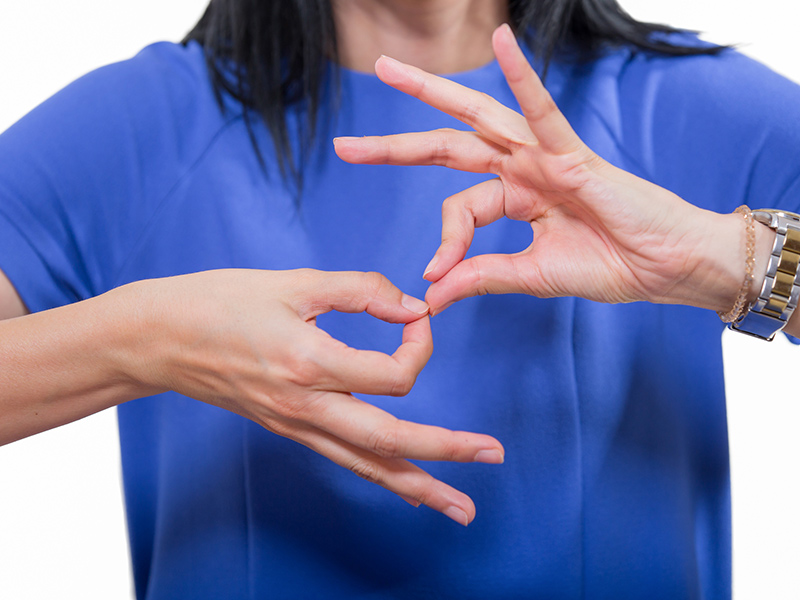 From the causes of deafness to advancements in technological assistance, deafness has a fascinating, rich history all its own.

Let’s take a look at 5 interesting facts about deafness throughout history.

The causes of deafness today may be similar to the causes from years ago, but there are some striking differences. There are also some differences according to where a person lives and the availability of medical care.

The current and historical causes of deafness include being born deaf, developing an illness that leads to deafness or injuries to the head or ears. Today, the illnesses most likely to contribute to deafness include Meningitis or severe and persistent ear infections.

With our advances in medical technology and our ability to treat expectant mothers more readily today, we’ve been able to decrease the chances that a baby will be born deafness when the mother suffered from:

But, historically and still in some areas today, these prenatal issues may affect babies. There are also some medicines, referred to as ototoxic, that can affect a child’s hearing abilities prior to birth both today and in the past. Being deprived of oxygen at any point throughout pregnancy can harm hearing, as well.

Some post-natal influences on a child’s hearing include:

Historically, babies were more likely to be born premature, leading to a higher incidence of deafness.

People with hearing loss throughout history faced some fairly heinous obstacles. Many persons with deafness were considered “mentally retarded” and were locked up in institutions their entire lives. Institutions throughout history aren’t what many of us think of today. These were places where hoards of people were kept behind lock and key and treated deplorably, often in squalor with strict punishment.

During the Holocaust, Hitler ordered all deaf persons to be slaughtered, Jewish or otherwise. Hearing impairment was seen as a taint on the human race during these years.

For hundreds of years, schools segregated deaf students from all other students. The obstacles included feelings of isolation, sub-standard education and ridicule.

Deafness has a long and trying history of activism. From getting deaf persons out of institutions (de-institutionalization) to ensuring sign language is available in schools, activism has accomplished incredible things throughout history. Some of these accomplishments include:

Technology has come a long way through the years. A few of the more recent advancements in deafness history include:

Some of the most prestiguous people who have overcome the obstacles brought to them through the years include:

Each of these people was either born or grew deaf as the years passed.

As you can see, we’ve come a long way through the years. And we keep moving forward, one step at a time. 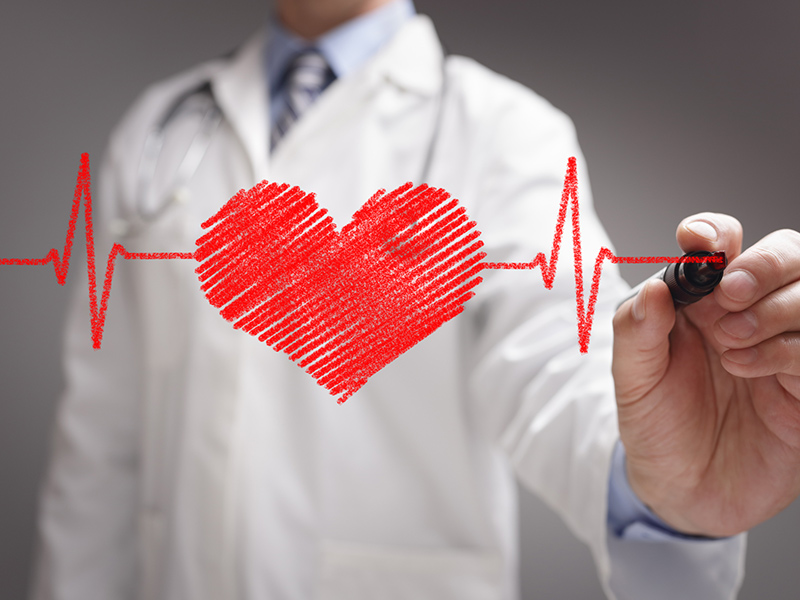 Factors like work history and medications can play a role in determining if you have hearing loss, but should we also be looking at gender? […] 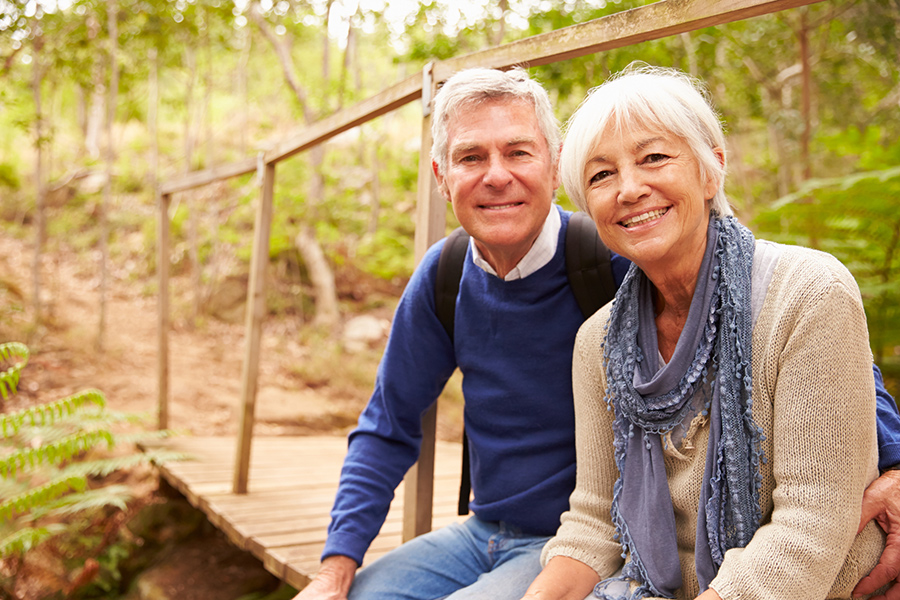 How Even Small Changes in Your Hearing Affects Your Marriage

Hearing loss may lead to more marital trouble at home than you realize. […] 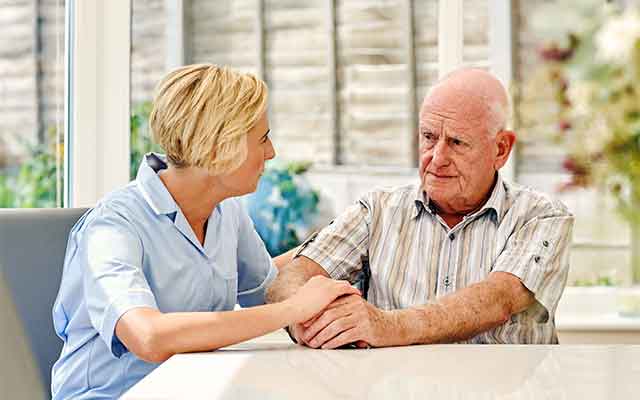