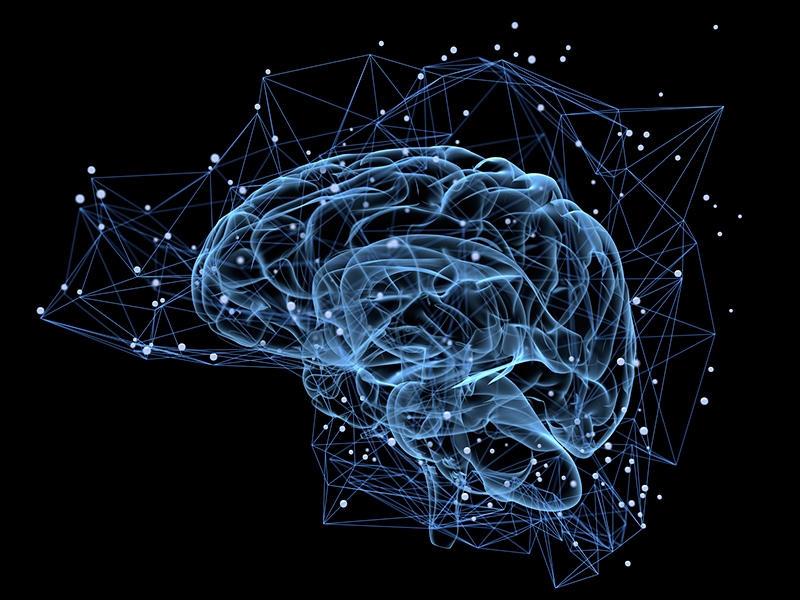 In 2013, a researcher and epidemiologist from Johns Hopkins University conducted a study that that found the potential impact of hearing loss on brain function.

Study participants with hearing loss took a number of cognitive tests to measure memory and thinking skills over six years along with hearing tests.

As a result, the researchers discovered that those with hearing loss also suffered a decline in cognitive abilities at about a 30 to 40 percent faster rate than ones with normal hearing. That’s even after taking into account other contributing factors like age, hypertension, and diabetes.

The study authors proposed three explanations for the phenomena:

Perhaps it’s a combination of all three. What is clear is that, regardless of the cause, the connection between hearing loss and cognitive decline is strong.

The question now becomes, what can we do about it? Researchers estimate that 27 million Americans over age 50, including two-thirds of men and women aged 70 years and older, suffer from some form of hearing loss. Is there a way those with hearing loss can prevent or reverse cognitive decline?
How can Hearing Aids Prevent This Decline?

Recall the three ways that hearing loss is thought to cause accelerated cognitive decline. Now, consider how hearing aids could address or correct those causes:

Admittedly, this is only theoretical, and the big question is: does wearing hearing aids, in fact, slow or prevent accelerated mental decline, and can we measure this?

The answer could be found in an upcoming study by Dr. Frank Lin, the lead researcher of the initial study. Lin is working on the first clinical trial to study whether hearing aids can be objectively measured to prevent or mitigate brain decline.

Stay tuned for the results, which we’ll cover on our blog once published. 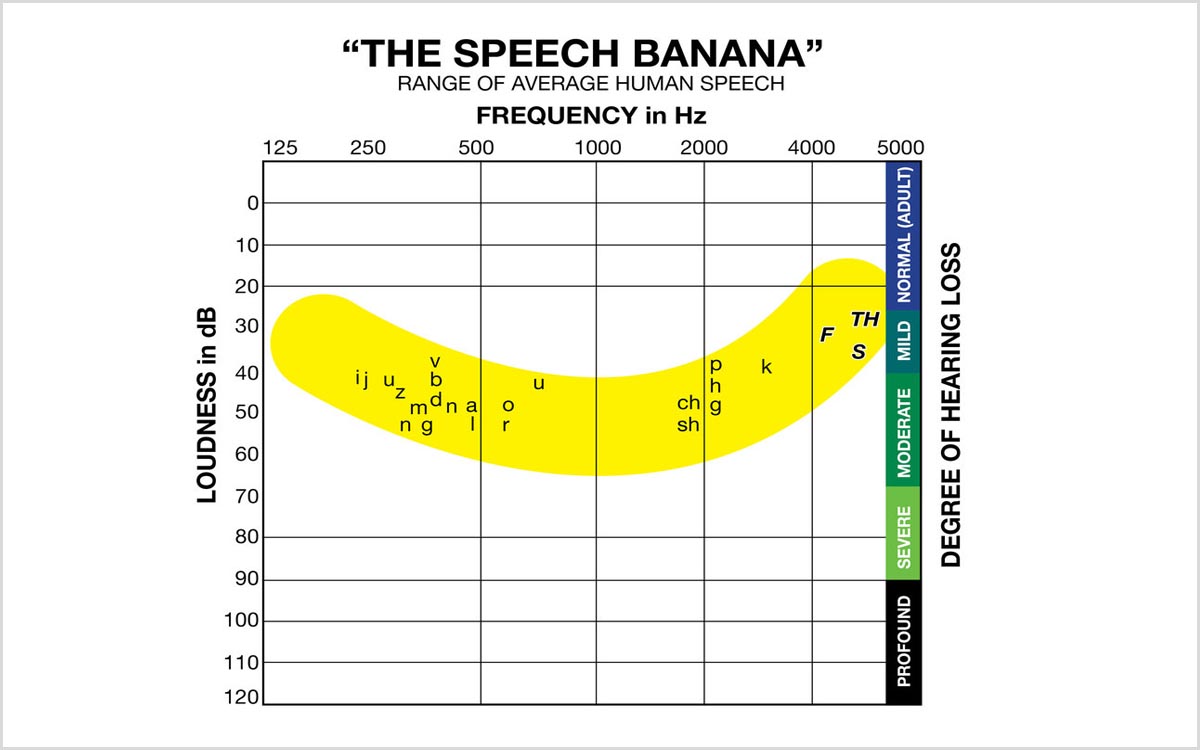