Can Deafness in One Ear Be Cured? 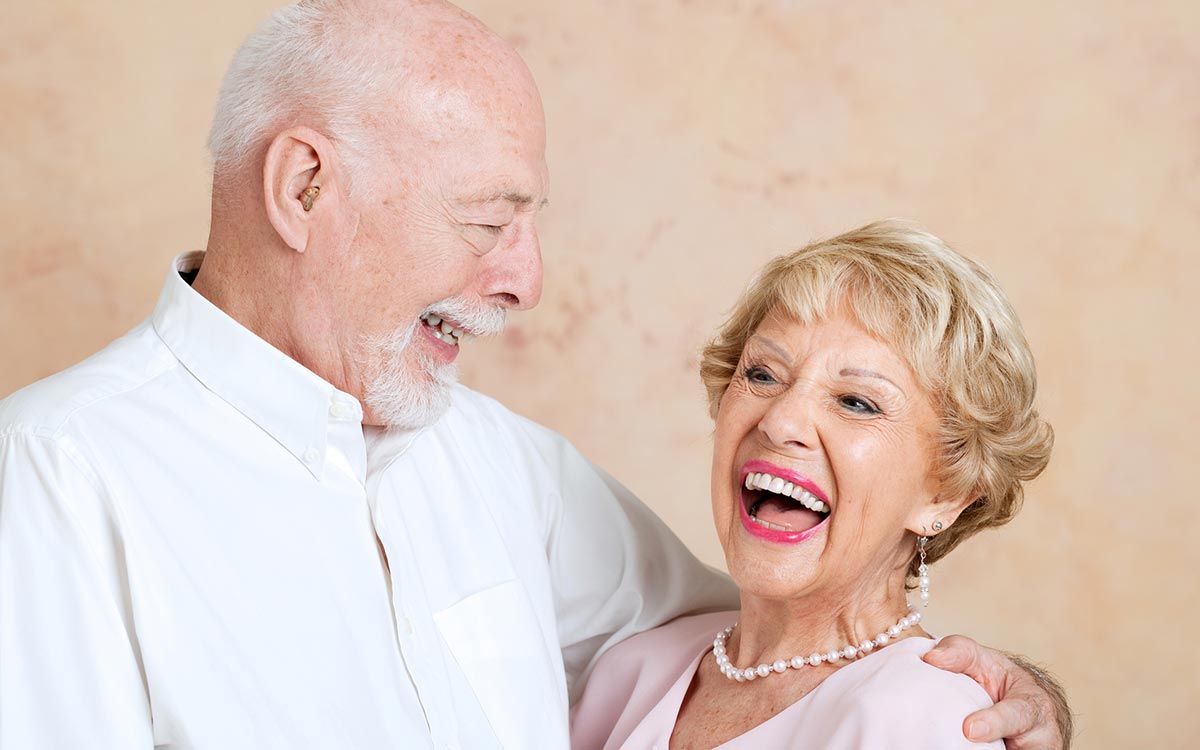 Maybe you’ve had a friend or family member turn their head and ask you to repeat something in their “good ear.” Or perhaps you personally struggle to hear the conversation in a noisy room.

Unilateral hearing loss (UHL), also known as single-sided deafness (SSD), is partial or total deafness in one ear, accompanied by normal hearing in the other ear. People with hearing loss in one ear may find it difficult to carry on conversations in crowded rooms with background noise. They may be unable to determine the source of the sounds they hear—an ability known as sound localization. They will probably be unaware of sounds that pass along their deaf side.

Every year, about 60,000 people in the United States acquire this condition, and while there is no cure, there is good reason to be optimistic. A number of options are available to help restore the sensation of hearing to the impaired ear, and for some, the condition may even go away on its own.

What Causes Hearing Loss in One Ear?

Unilateral hearing loss affects both children and adults, and the degree of impairment varies from moderate to severe.

The causes of hearing loss in one ear include:

Sudden Deafness in One Ear: A Medical Emergency

When rapid, unexplained loss of hearing occurs—in either one or both ears—it’s considered a medical emergency. See a doctor immediately!

Commonly, people first become aware of this condition, known as sudden sensorineural hearing loss (SSHL), when they wake up in the morning. Often, they experience dizziness and/or tinnitus as well.

In most cases, the cause of SSHL—also known as sudden deafness—is never established, but around half will return to normal hearing within two weeks. And most patients who see an otolaryngologist will recover at least partial hearing.

Treatment will focus on the underlying cause if one can be identified. Otherwise, it will often be treated with corticosteroids along with antiviral drugs.

Treatment Options for Hearing Loss in One Ear

For some people with single-sided deafness, the extra effort needed to join in the conversation at work or social events can be tiring. Some situations, like crossing a busy intersection, can even be risky, since the ability to localize sound is compromised.

Fortunately, options are available for those hoping to improve their quality of life. Below are a few of the most common treatments. The first step is to make an appointment with a doctor and then get tested by a hearing specialist who will explore the best options based on your needs.

These devices contain a microphone that picks up sound, an amplifier, and a speaker that delivers amplified sound into the ear canal. Hearing aids vary in style and price. The most common types are:

– Completely in the canal (CIC)

These devices are surgically implanted in the ear canal, where they are anchored to the bone. They receive and convert sound into vibrations that pass through the bone, thus bypassing any problems in the impaired ear.

Children with UHL have a higher risk of issues that will affect their quality of life later including academic, speech issues, and language development. Nevertheless, some children show signs of speech and language delays, while others inexplicably do not.

Parents should speak with a doctor at the first sign of any hearing loss. Children with hearing loss in one ear can usually wear behind-the-ear (BTE) hearing aids, bone-anchored hearing aids (if they are more than 5 years old), and use an FM System that reduces background noise in conjunction with a hearing aid.