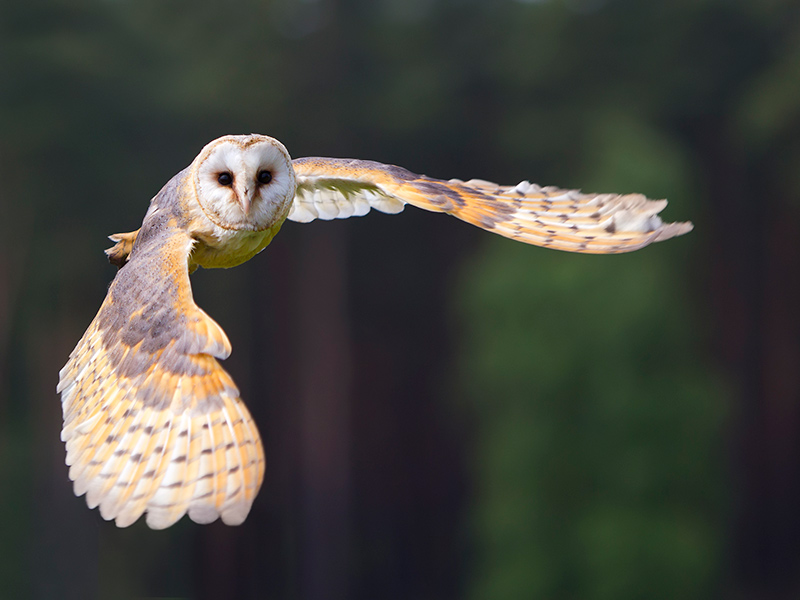 It is not unusual for scientists to turn to the animal kingdom to look for answers regarding ailments that affect humans. Researchers at the University of Oldenburg in Germany studied why barn owls don’t lose their hearing as they age. The results could change the way we look at and treat human hearing loss, and could lead to solutions that improve the quality of lives for the tens of millions of people who suffer from hearing loss in one or both ears.

More than 30 million Americans suffer from hearing loss, with as many as 50 percent of people ages 75 and older experiencing loss of hearing in one or both ears. The reason the problem becomes worse with age is due to the makeup of the human ear. The inner ear contains the cochlea, which sends sounds to the brain for interpretation. The nerve cells and hairs in the cochlea become damaged or missing as we age, making it harder for the cochlea to send signals to the brain. This can cause higher pitched tones to be muffled, or affect the ability to filter out background noise. This degeneration in the cochlea is called sensorineural hearing loss, and it is permanent because humans don’t regenerate the affected hairs and cells.

Scientists have known for some time that birds do not suffer the same hearing loss associated with age that humans experience. This is also true for animals such as fish and frogs. In order to better understand why this is the case, the researchers at the University of Oldenburg turned to the barn owl.

The scientist chose a group of trained barn owls of different ages to study differences in sound perception. These owls have hearing that is up to 10 times more sensitive than that in humans, and they can use this skill to capture their food, even in dark conditions. The owls they used varied in ages from two to 17, and the scientists studied them using treats. Based on sound signals, the birds flew from one perch to another to get their food. Despite using different tones, the researchers found that there was no loss of precision the ability of the older owls to respond to the sounds and find their food. They even used an older barn owl that was 23 years old to test their findings further, but that bird also showed no signs of hearing loss despite his age. The researchers concluded that barn owls maintain their hearing over their lifespan. This is because as they age, their bodies regenerate the cells and hairs in their ears that humans cannot.

Past studies and the research into barn owls point to the regeneration of hairs in the ears as a possible solution to what has been a permanent hearing loss in humans. Researchers in several countries, including the United States, are looking into ways to regenerate these hairs. If they are able to do so, we may be able to reverse the hearing loss that affects so many Americans as they age.