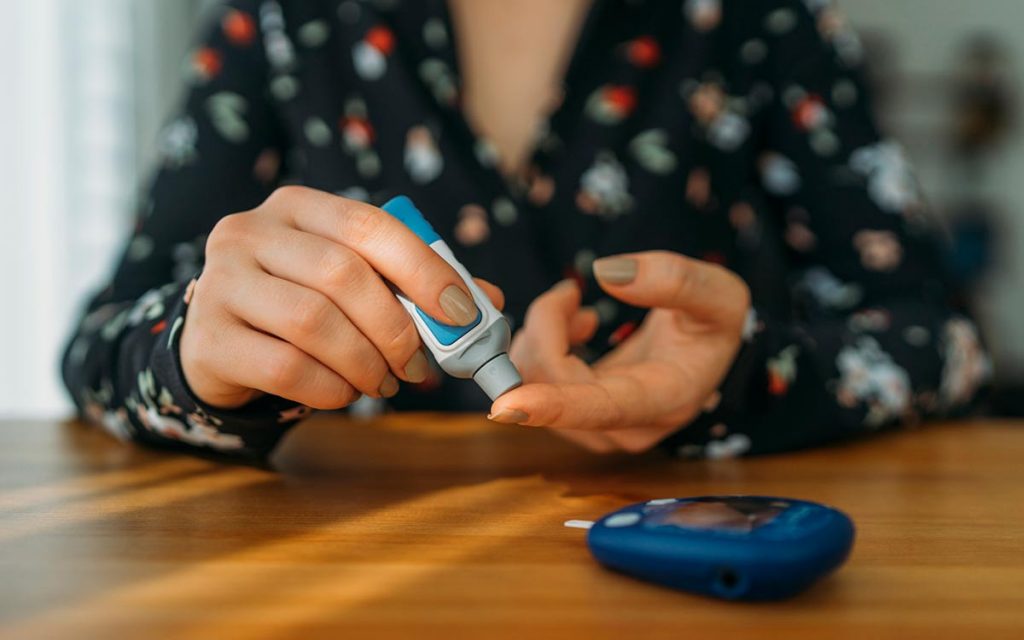 When not properly managed, diabetes can wreak havoc on your body. There are two types of diabetes, but they both occur because something goes awry with the way your body produces or reacts to insulin. The process is a little complicated, but the results can be catastrophically clear when it comes to your health. And it’s one of the reasons why diabetics tend to stay pretty vigilant about eye and foot health, for example.

Now researchers are calling attention to another condition that could be linked to diabetes: hearing loss. Because the connection isn’t widely known, it’s more challenging to prevent. And that’s why it’s important to get the word out.

Incredibly common throughout the world, diabetes is still an often somewhat opaque and mysterious condition. The first thing you should probably know is that there are two types of diabetes: Type 1 Diabetes is typically hereditary and often – but not exclusively – first presents during childhood. If you have type 1 diabetes, your immune system destroys the insulin-producing cells in your pancreas.

Type 2 diabetes is often associated with lifestyle and, as a result, tends to manifest later into adulthood. For most people with Type 2 Diabetes, the body develops a resistance to insulin – and when that insulin can’t do its job, glucose starts to build up in all the wrong ways.

Diabetes is a medical condition that needs to be properly diagnosed – and monitored – by a professional. That’s true whether you have type 1 or type 2 diabetes.

How Does Diabetes Affect Your Hearing

Scientific studies have proven a strong correlation between diabetes and hearing loss. In some ways, it’s hard not to spot a connection. According to the Centers for Disease Control and Prevention, over 30 million Americans have diabetes – and a further 9 million may have the condition and not realize it.

Hearing loss is twice as common among those who have diabetes.

That’s not what you would call a small sample size.

So what is it about diabetes that leads to such a high prevalence of hearing loss? Well, researchers are still trying to pinpoint the exact causal mechanism, but there are a couple of working theories:

A Cluster of Causes

But it’s also conceivable that there is no direct cause and effect between diabetes and hearing loss. Here’s how the logic works: diabetes can be caused by and itself creates a wide variety of health issues.

In some cases, it may be these other health issues that cause hearing loss. For example, if your diabetes is caused by an unhealthy lifestyle that also causes high blood pressure, it could be hypertension that’s the culprit behind the deterioration of your hearing. Sure, if you go back far enough, you could certainly say that your hearing loss was caused by diabetes – but you can see how that picture can quickly become unclear.

What Can I Do to Protect My Hearing?

If you’re worried about diabetes creating some hearing damage down the road, there are a few things you can do today:

Diabetes may increase your risk of developing hearing loss. But there are some steps you can take today to make that outcome less likely and keep your ears healthier longer.